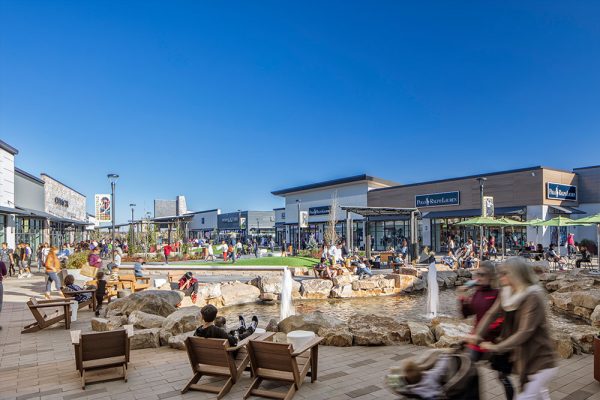 A new sushi restaurant has rolled into Denver Premium Outlets.

“We don’t have your typical sushi rolls,” Sim said. “Everything is extremely fresh — we get deliveries three times a week — which is why we’ve been so successful.”

The restaurant sells a variety of Japanese dishes, but specializes in fresh sushi, Sim said. It offers the standard lineup of classic sushi dishes, as well as 10 signature rolls created specifically for Sachi, including a Rocky Mountain Roll, an I-25 Roll and a Broncos Roll. 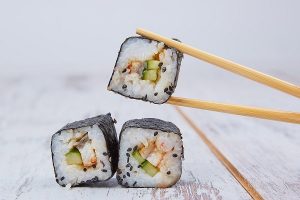 This is the seventh restaurant for owner Jack Lu and Sim, who manages each store. The pair runs four hibachi restaurants called Sapporo Japanese Steakhouse, three of which are in Wyoming. The remaining Sapporo is in Greeley. Lu and Sim are also behind Sumo Sushi & Grill in Longmont and Mr. Ramen, which opened this summer in Parker.

Despite the identical monikers, Boulder County’s Sachi Sushi in Niwot has no relation to the new Thornton restaurant.

Denver Premium Outlets is located at the northeast corner of Interstate 25 and 136th Avenue in Thornton. Indiana-based Simon Property Group is behind the 330,000-square-foot outlet mall.

“Everything is extremely fresh — we get deliveries three times a week — which is why we’ve been so successful,” general manager Poly Sim said.

Ate here with the family last night after seeing this article. The gyoza was so good, my kids scarfed down most of the two orders we got. My bacon scallops were so good, even my picky son tried some and loved it. The steak hibachi was so tender and perfect, even my kids had a bunch. My kids ate all my food is what I’m saying, that’s how good it was.