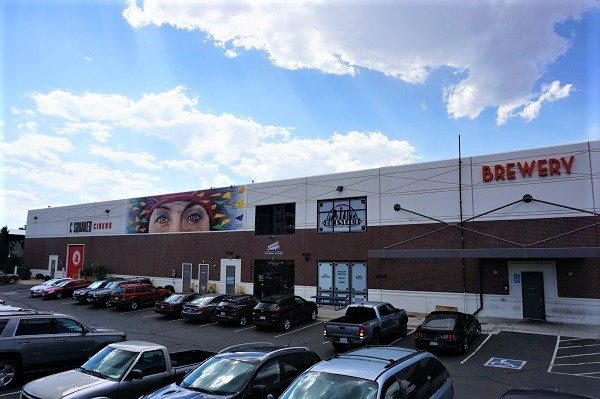 C Squared Ciders is looking to get out of RiNo. (Libby Flood)

One of the two cideries in RiNo is looking to bail.

C Squared Ciders co-owner Charles “Andy” Brown said in a late-July email to BusinessDen that “we are looking to get out of RiNo.”

“The climate here with property taxes and rent hikes have made it really hard for anything but corporate retail and residential development,” he wrote.

Brown said in the email that he didn’t want to comment further, and he didn’t respond to subsequent messages. C Squared’s landlord also did not respond to a request for comment.

C Squared has operated in RiNo for four years; it opened in the Bindery on Blake development at 2875 Blake St. in July 2015. It shares the 21,000-square-foot space with The Rackhouse restaurant and Bierstadt Lagerhaus Brewery. Rackhouse serves as the tasting room for both the cidery and the brewery.

C Squared’s production operation sits on the ground floor of the warehouse, overlooked by Rackhouse, which occupies a 5,000-square-foot mezzanine. The cidery’s products are distributed throughout Colorado, Minnesota and New Mexico, according to its website.

In October, the news site Hoodline used Yelp data to compile America’s 50 most popular breweries. C Squared clocked in at No. 43, the only Colorado cidery to make the list. 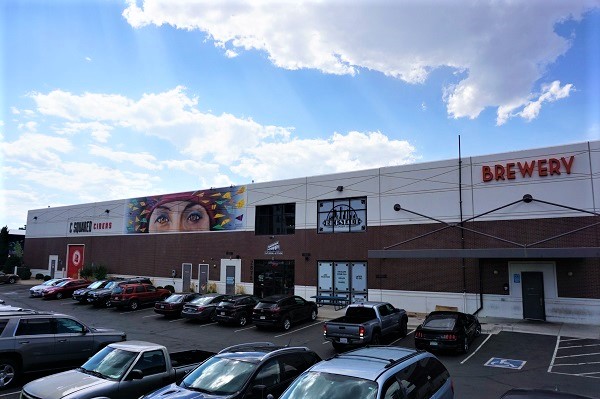 C Squared Ciders is looking to get out of RiNo. (Libby Flood)

Co-owner: “Property taxes and rent hikes have made it really hard for anything but corporate retail and residential development.”

Thanks to Libby Flood for keeping everyone up to date on this exciting segment of craft beverages. And don’t forget that hard cider is free … of gluten!