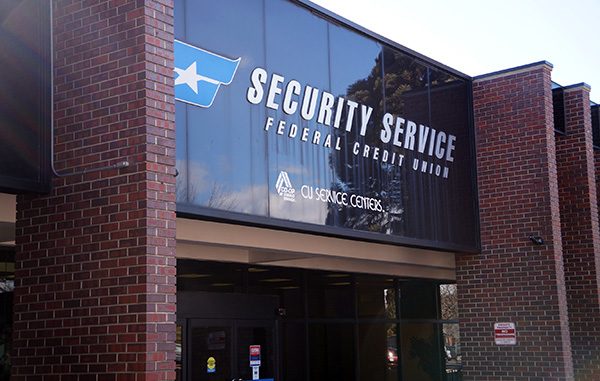 An apartment developer has paid $12 million, or $117 per square foot, for the site of a former credit union along South Broadway in Denver.

The seller was San Antonio-based Security Service Federal Credit Union, which closed its branch at the site in March. The company said at the time that the property was under contract.

Security Service gained the building on Broadway as part of its 2007 acquisition of New Horizons Community Credit Union. New Horizons purchased the property in October 2003 for $3.5 million.

The single-story building is 25,500 square feet, according to property records. It sits on a 2.36-acre lot, the bulk of which is parking.

Holland submitted a site development plan to the city in December, proposing a three-story building. The plans, drawn up by Denver-based OZ Architecture, call for about 230 residential units and 12,000 square feet of retail space.

Holland applied for a demolition permit for the site in late April, according to city records.

The firm owns 10 apartment complexes within Denver city limits, according to its website. Properties Holland has developed include Union Denver and Platform at Union Station, at 1650 Wewatta St.

It is also under contract to buy the Evans School, a century-old former elementary school at 1115 N. Acoma St. in the Golden Triangle. 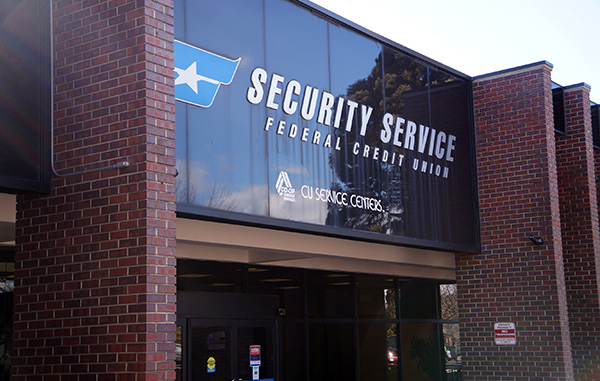 A Washington-based firm has closed on its purchase of the site with plans to redevelop it into apartments and retail.