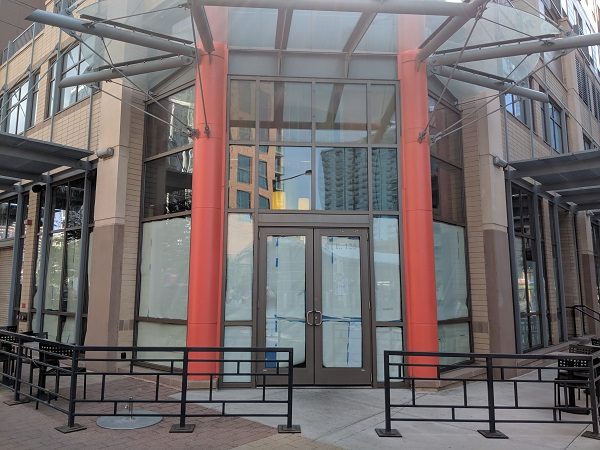 Union Station is down a kabob joint.

Mediterranean food chain Zoës Kitchen closed its downtown location on July 11, according to a Yelp posting that quotes an email sent by the chain.

The post doesn’t provide an explanation for the closure, but said its two nearby locations in University Park and Westminster will remain open. The company did not respond to an email request for comment.

The location across from Union Station at 1920 17th St. opened in August 2016. Denver Eater reported at the time that it was the first Zoës to open within Denver proper and the fourth in Colorado.

The Texas-based chain has more than 250 locations, according to its website. Zoë and Marcus Cassimus founded it in 1995.

Marketing itself as “Mediterranean comfort food,” the chain offers a variety of sandwiches, kabobs, bowls, pitas, piadinas and hummus.

Permit applications submitted to the city July 3 indicate that Teriyaki Madness is looking to move into Zoës old space. The Japanese restaurant already has two active Colorado outposts in Wheat Ridge and Greenwood Village, and its website said new locations are coming soon to Longmont, Loveland and Fort Collins. 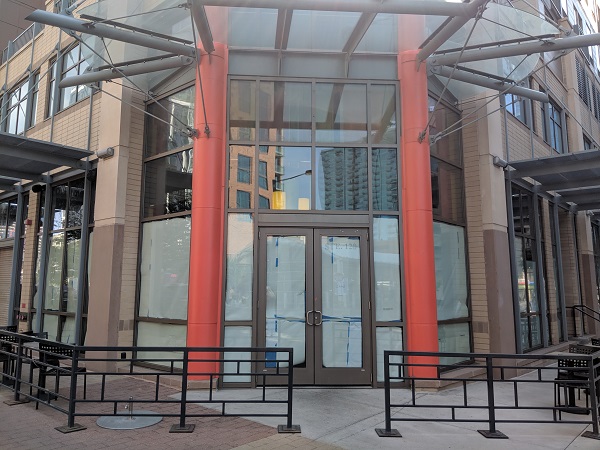 Union Station is down a kabob joint.

I know they’re going in at 9th & Colorado, but they should consider a Stapleton location.