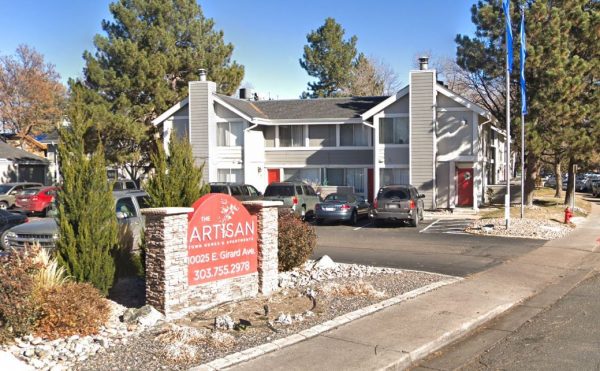 The purchasing entity lists an address that matches that of Utah-based Bridge Investment Group.

According to its website, the company owns six other properties in the Denver metro area, including office building Denver Corporate Center at 7800 E. Union Ave. and apartment complex Esprit Cherry Creek, which the company purchased last fall for $93 million.

The complex was sold by Denver-based BMC Investments and California-based Oak Coast Properties, which purchased it in February 2016 for $50.84 million, records show — a 46 percent gain in 3 1/2 years. Brokers Terrance Hunt and Shane Ozment of Newmark Knight Frank represented the seller.

BMC, led by Matt Joblon, is more known for its Cherry Creek development efforts than its multifamily holdings. But earlier this year, the company and Oak Coast paid $177 million for three apartment complexes in unincorporated Arapahoe County.