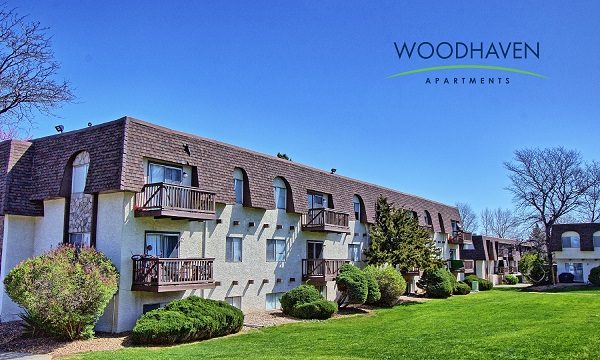 Denver-based BMC Investments and California-based Oak Coast Properties said Thursday that they have paid $177 million for the Timberline, Woodhaven and Westwood Apartments, which combined have 1,023 units.

The complexes, which sit on 45 acres, are located northeast of the intersection of Quebec Street and Yale Avenue, just outside of Denver city limits in unincorporated Arapahoe County.

The buyers said in a news release that they plan to rebrand the complexes as Ivy Crossing. BLDG Management, the property management affiliate of BMC, will manage the combined complexes. As of Friday morning, the Ivy Crossing website showed available one-bedroom units starting at $1,055 a month. 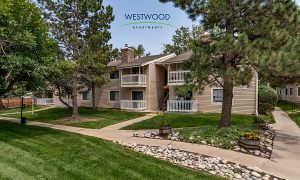 The three apartment complexes will be rebranded under one name: Ivy Crossing.

The deal is the ninth investment partnership between BMC and Oak Coast Properties.

Newmark Knight Frank said the sale is the largest multifamily deal in the metro area — both by sale price and number of units — since the September 2016 sale of The Breakers.

The brokerage said the complexes, which received 13 offers during the bidding process, have not been updated since they were completed in the 1970s. BMC and Oak Coast said they expect to spend $5 million on renovations.

“This was a phenomenal opportunity — the last of its kind in the Denver metro area – to purchase legacy assets with such multifaceted upside potential,” Hunt said in a statement. “Additionally, investors were offered the chance to establish a critical mass in an exceptional suburban location within the best school district in the metro area.”

BMC Investments, led by Matt Joblon, is coming off last week’s $93 million sale of the Halcyon hotel in Cherry Creek. 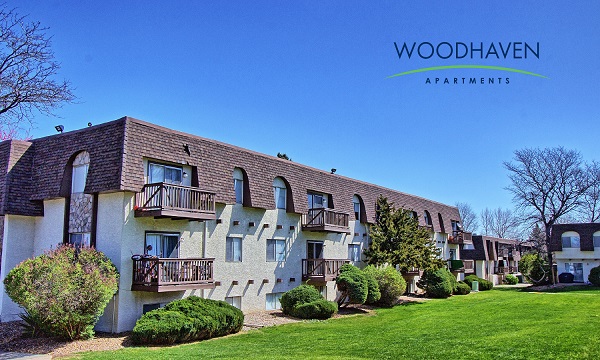