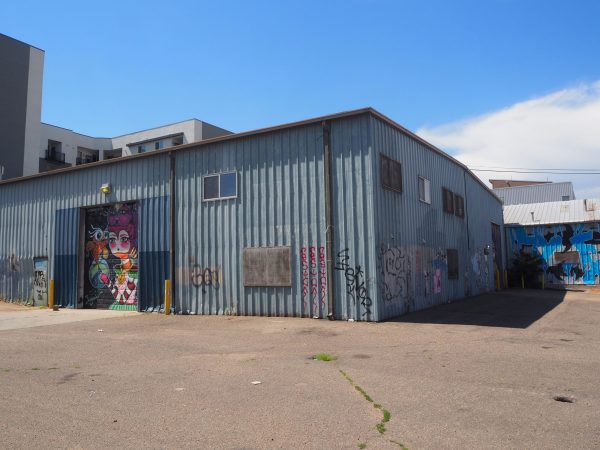 The 2750 Blake St. lot is currently home to an industrial building. (Photos by Thomas Gounley)

Denver-based developer Formativ wants to build condos across from its Lot Twenty Eight project in RiNo.

The company, which also recently announced it is teaming up with Chicago-based Golub & Co. to develop World Trade Center Denver and a large Denargo Market site, submitted a site-development plan last week for a five-story project at 2750 Blake St.

The lot is currently home to an approximately 12,000-square-foot industrial building, according to property records. 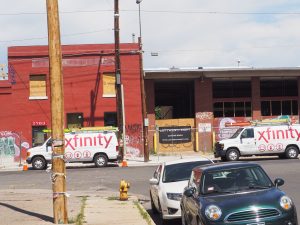 Formativ is currently redeveloping the industrial building across the street into mixed-use project Lot Twenty Eight.

The proposed building would have about 1,600 square feet of retail space on the ground floor, and 26 condos on floors two through five. The first floor also would have 26 parking spaces, according to the plans, which still need city review.

Formativ acquired the 0.46-acre 2750 Blake St. lot in April 2017 in a $13.84 million deal that also included the lot across the street at 2763 Blake St., where mixed-use project Lot Twenty Eight is under construction.

Formativ CEO Sean Campbell did not respond to a request for comment. The company’s website features a rendering for a project labeled “RiNo Condominiums.” 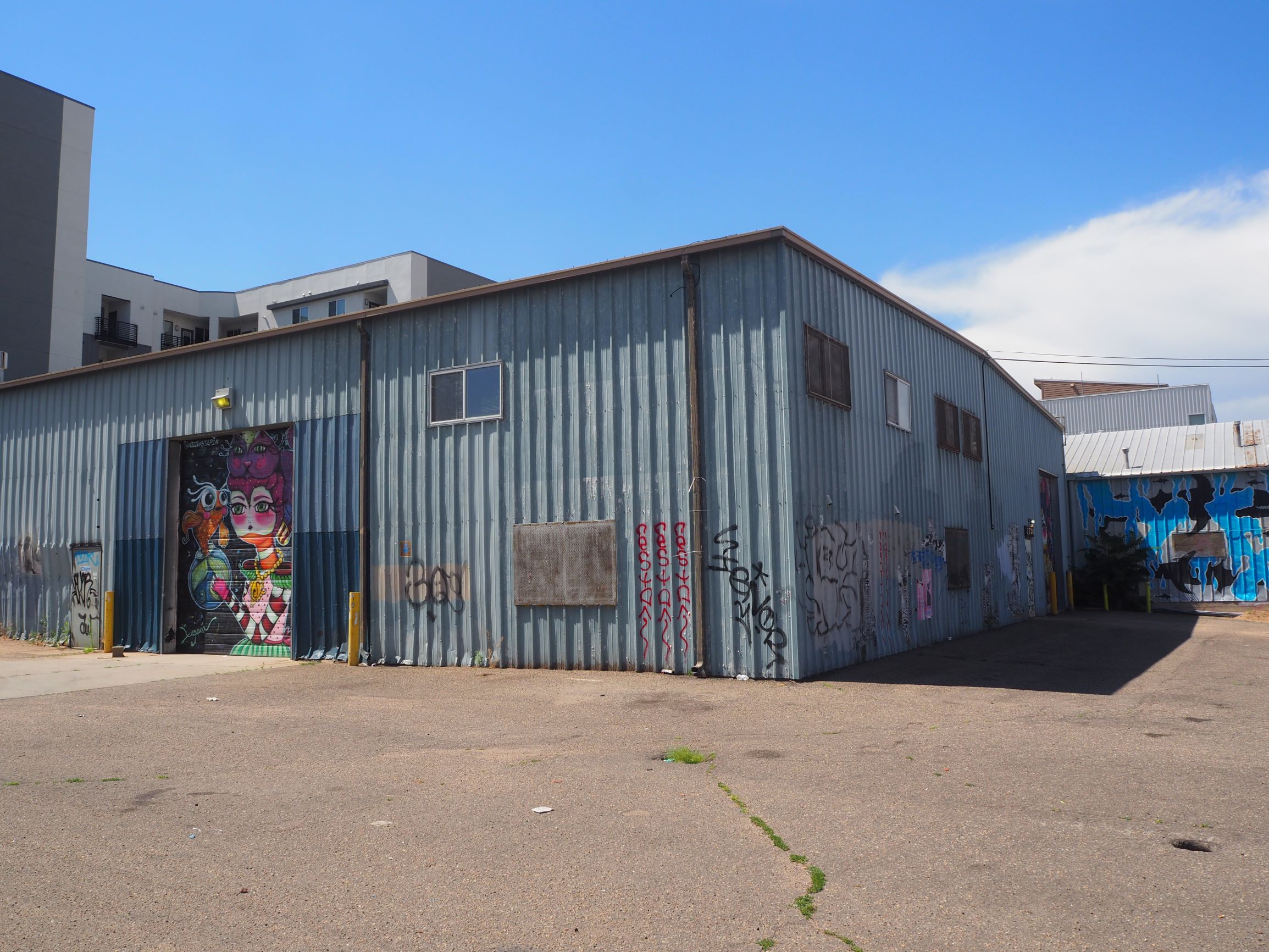 The 2750 Blake St. lot is currently home to an industrial building. (Photos by Thomas Gounley)

Denver-based Formativ already is redeveloping the site across the street.