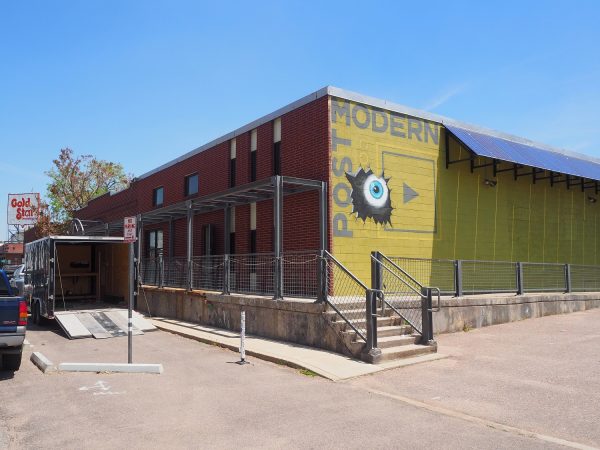 Two developers — one local, one from out of state — have purchased a RiNo building that soon will house a coworking space marketed to women.

McManus said the building was purchased by Denver-based Formativ, which is developing mixed-use project Lot Twenty Eight at 2763 Blake St. and has proposed the yet-to-break-ground World Trade Center project at 38th Avenue and Blake St.

The LLC that purchased the building lists an address in Chicago associated with real estate firm Golub & Co., which is based in that city and opened an office in Denver last year. McManus confirmed that Golub also was involved in the deal.

Alison Nestel-Platt, Formativ’s director of marketing and community development, declined to discuss the purchase or the company’s affiliation with Golub.

“We’re not in a position to share details,” she said.

Laura Newman, who established Golub’s Denver office, did not respond to a request for comment.

The Walnut Street building previously was home to video production company Postmodern, which last year moved down the block to 2710 Walnut St.

The building was sold by Inca Development LLC, an entity affiliated with Gary and David Emrich, who purchased it in December 2001 for $955,000, according to records. McManus said the Emrichs founded Postmodern but later sold the company.

The building was vacant at the time of the sale, but that is set to change. McManus said women’s coworking brand The Riveter — which currently operates in Washington, California, Texas and Minnesota — has leased approximately 12,000 square feet, and Formativ is set to take the rest of the building. (After this story was published, a representative for Golub said that company will move its Denver operations to the building as well).

Formativ’s office is currently at 3535 Larimer St., according to its website.

Formativ’s Lot Twenty Eight project, slated to be completed later this year, has announced one tenant, tattoo shop Little Black Church. The company has announced a slew of tenants for its long-planned World Trade Center complex, including gym Pura Vida, but has yet to begin construction.

Editor’s Note: This story was updated after initial publication to add a comment by a Golub representative. 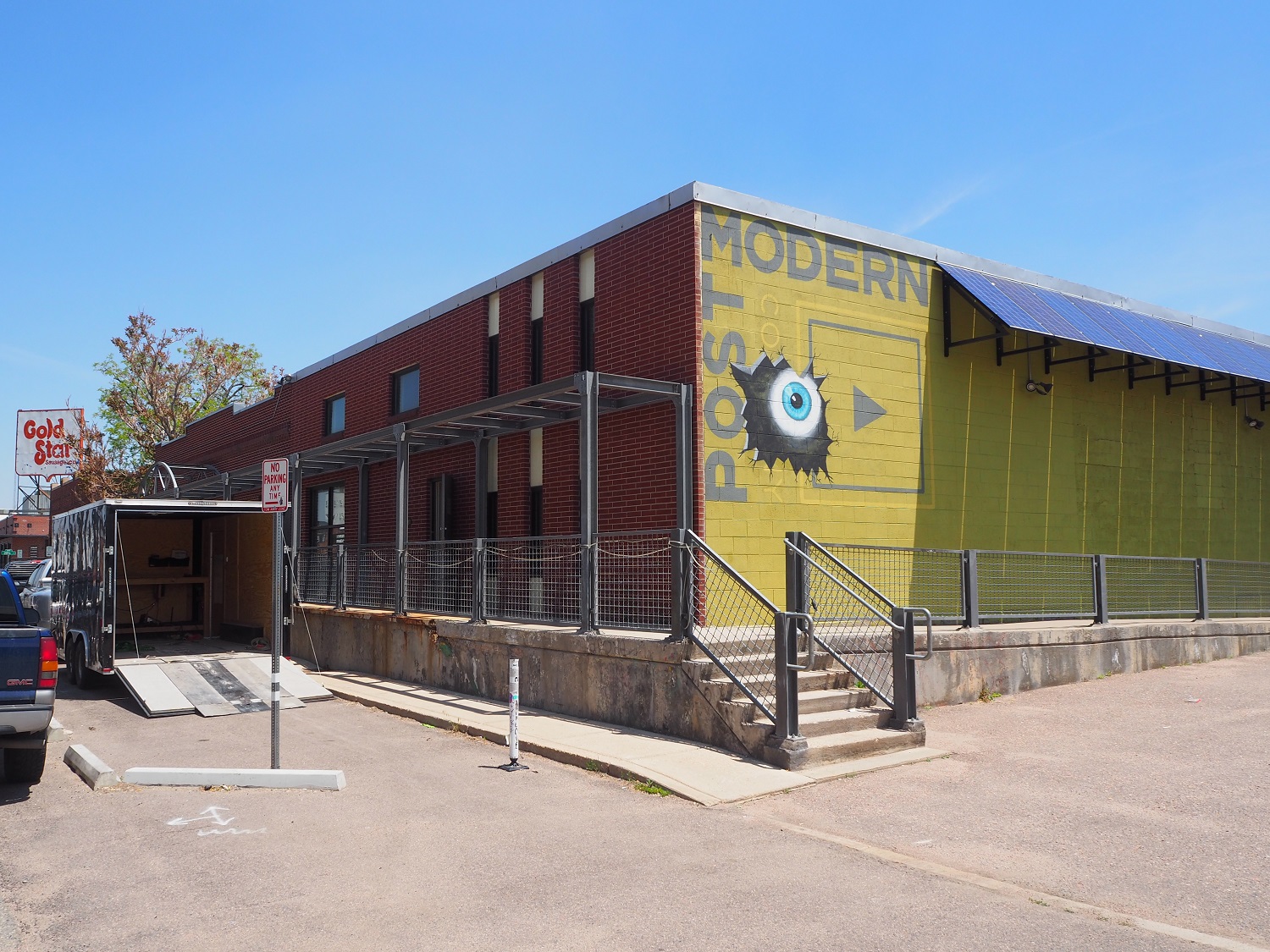 Golub will soon learn that their attitudes and arrogance have no place in Colorado!We are a disclosure State!The State Legislature(Judiciary Committe, will soon hear testimony to that effect!),stay tuned!