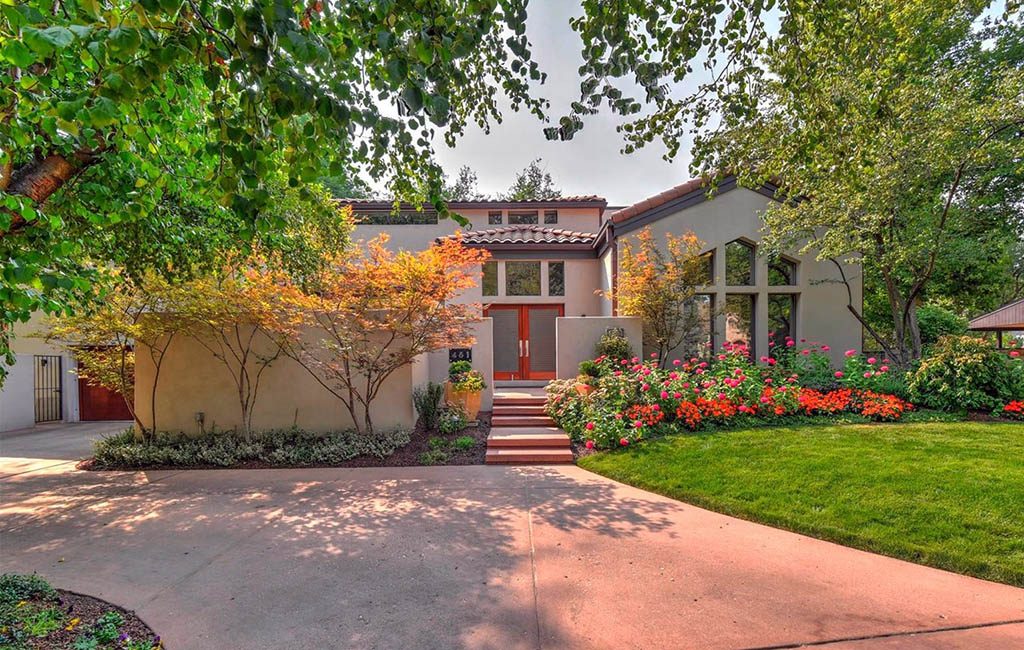 A man who’s poured his millions into the LGBT rights movement is selling the Country Club home he’s owned for decades.

Philanthropist, software programmer and entrepreneur Tim Gill has listed his home at 461 Race St. for sale at $3.85 million. Gill, 65, has owned the home for 28 years, according to public records.

Gill co-founded Quark, the page design software company, and sold his stake in the company in 1999 for a reported $500 million. A 2017 feature in Rolling Stone credited him with $422 million in donations to the LGBT rights movement in three decades, making him the largest individual donor to the cause in U.S. history.

Gill founded the Denver-based Gill Foundation in 1994, aimed toward “advancing equality by supporting nonprofit organizations that serve lesbian, gay, bisexual, transgender, and allied individuals, as well as people with HIV/AIDS,” its website said. The foundation said it has invested more than $354 million in its 25 years.

In 1996, he instituted the donor network OutGiving, which works with wealthy donors who are interested in “increasing the effectiveness of their giving to advance LGBT equality,” per its website. Political group Gill Action Fund followed in 2005, aimed at helping elect “pro-equality” lawmakers, per Rolling Stone.

Gill is an alumnus of Wheat Ridge High School and the University of Colorado at Boulder, where he first became involved in LGBT activism, Rolling Stone reported. The feature added that Gill, Colorado — a small town near Greeley — was named after his family. In 2009, Gill married Scott Miller, a former UBS wealth adviser and fellow Colorado native, in Massachusetts, where same sex marriage already had been legalized.

Gill tried to unload this home once before. In 2017, he listed the property for sale at $4.85 million. 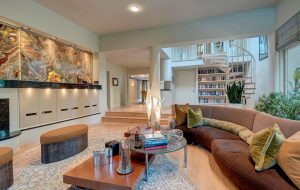 Stats: The three-bedroom, five-bathroom home sits atop one-half acre in Country Club. The main residence is just over 7,100 square feet, and the property also includes a 950-square-foot carriage house and a 220-square-foot pool house.

The finer things: The two-story home was built in 1933 and renovated in the 1980s, but the separate carriage house, built in 1896, is thought to be the oldest home in Country Club, the listing said. The main residence is complete with a wine cellar and spiral staircases to get between floors. There’s room for gardening outside, as well as the pool and pool house, which also has a wet bar. 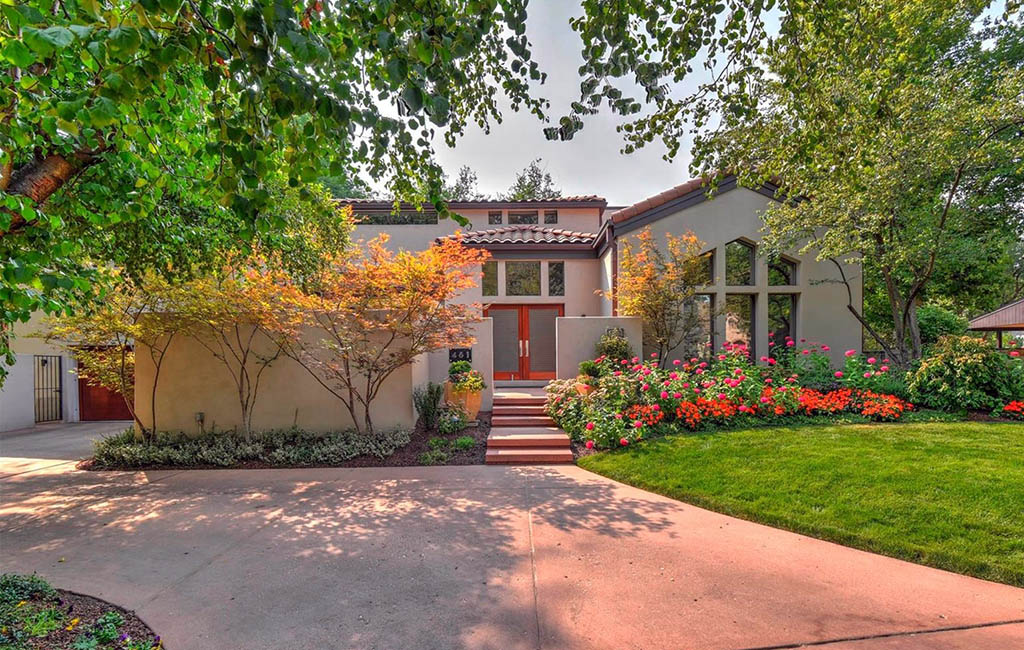 Tim Gill, whom Rolling Stone has called the largest individual donor to LGBT causes in U.S. history, is asking $3.85 million for his home.