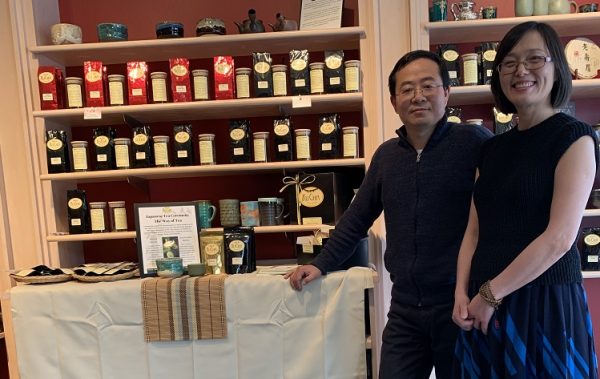 Cherry Creek has the tea.

A tea shop with locations in downtown Boulder and Fort Collins has brewed up a third location at 2445 E. 3rd Ave. in Cherry Creek. Ku Cha House of Tea held its soft opening Thursday. 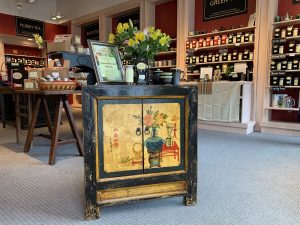 The store offers a $15-per-year membership, which offers 10 percent off purchases.

Liu founded Ku Cha with Rong Pam in 2005, with a shop in Boulder at 1211 Pearl St. They opened its second location in Fort Collins a decade later in August 2015. Liu said the business also is looking to expand into franchising.