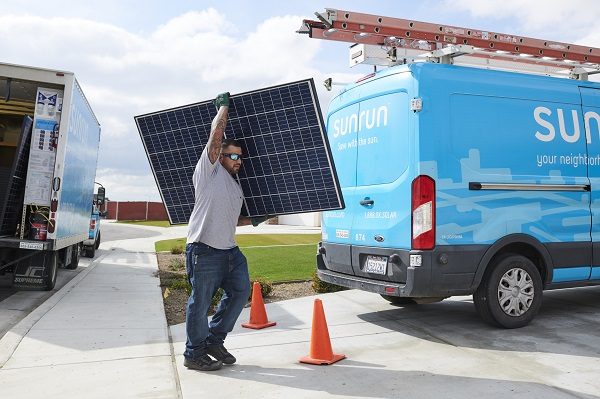 San Francisco-based Sunrun’s staff in Denver soon will be basking in a new downtown office.

“I think there’s a lot of great reasons first to be in Denver and downtown Denver,” said Carla Stewart, Sunrun vice president of customer operations. “We’re excited about, quite frankly, Denver and Colorado and their support of the solar industry.”

Stewart said Sunrun has 4,000 employees around the country, but she declined to disclose the Denver headcount. The company currently has four offices across in Denver, at 1515 Arapahoe St., 1201 16th St., 1630 Welton St. and 707 17th St. — a total of about 85,000 square feet. Operations at those locations will move to the new office.

Customers can either buy or lease solar panels from Sunrun.

Sunrun’s lease was the second-largest office lease signed in the Denver market in the first quarter, according to a report issued Monday by brokerage Savills.

Only five buildings in the Central Business District have available space greater than 100,000 square feet, according to the report. 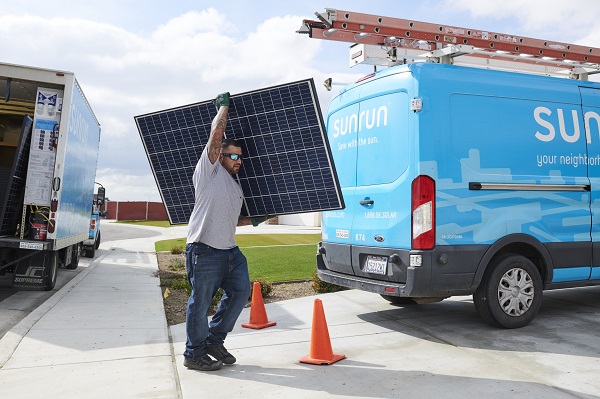