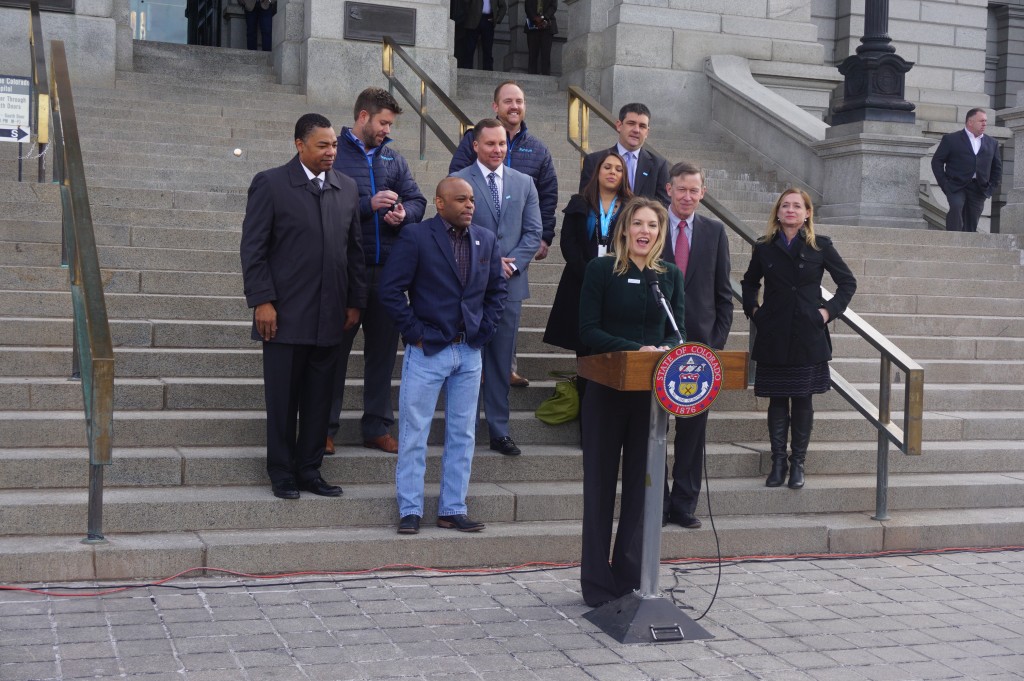 It may be the middle of winter, but it’s a sunny day in Denver economic development.

San Francisco-based solar company Sunrun is opening its second corporate office in downtown Denver at 1515 Arapahoe St. and is expected to bring 800 new jobs over the next couple of years.

“We already know that Coloradans love solar, and Colorado has a very highly skilled workforce,” Sunrun CEO Lynn Jurich said. “Our industry has support from the elected officials here in Colorado, and that’s why we’re thrilled to grow this and bring technology-oriented jobs to this state.”

Sunrun, which went public in August, is taking 35,600 square feet on the sixth floor of Park Central Plaza. The firm is subleasing the space from for-profit school operator Bridgepoint Education, which signed a 10-year lease for more than 150,000 square feet in 2011. 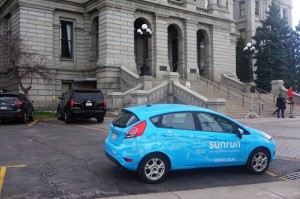 Sunrun plans to add about 800 jobs to the Denver market.

CBRE brokers Chris Phenicie, Hilary Barnett and Lee Diamond represented Bridgeport in the deal. The lease term began at the end of October.

Sunrun is a solar energy provider that allows customers to either buy solar panels for residential homes or lease the equipment and make monthly solar payments back to Sunrun. The company launched in 2007 and operates in 15 states, according to its website.

Sunrun has operated in Colorado since 2010 and already has a smaller office in Westminster.

The deal started coming together about a year ago, Gov. John Hickenlooper said at a Friday morning announcement also attended by Mayor Michael Hancock. Sunrun had previously worked with the state’s energy office, Hickenlooper said, and the energy office saw an economic development opportunity through policy-related discussions with the solar firm.

The energy office forwarded the deal to economic development, which made a trip out to visit Sunrun in March. The lease was signed in early November.

Denver and the state of Colorado pitched in about $170,000 of public money to lure Sunrun to town. Hickenlooper said Colorado wasn’t the richest option Sunrun had on the table.

Friday was at least the second Capitol steps economic development announcement in two months. Fidelity said it would hire 400 new workers in Greenwood Village in October. At that announcement, Fidelity also said it chose Denver in part for its workforce.

“Our status as a magnet city for millennials has shown again to be an incredible asset for Denver and it continues to set us apart from other cities,” Hancock said. “During the site selection of this project, I’m told that the firm had an extreme focus on the ability to attract and hire millennials.” 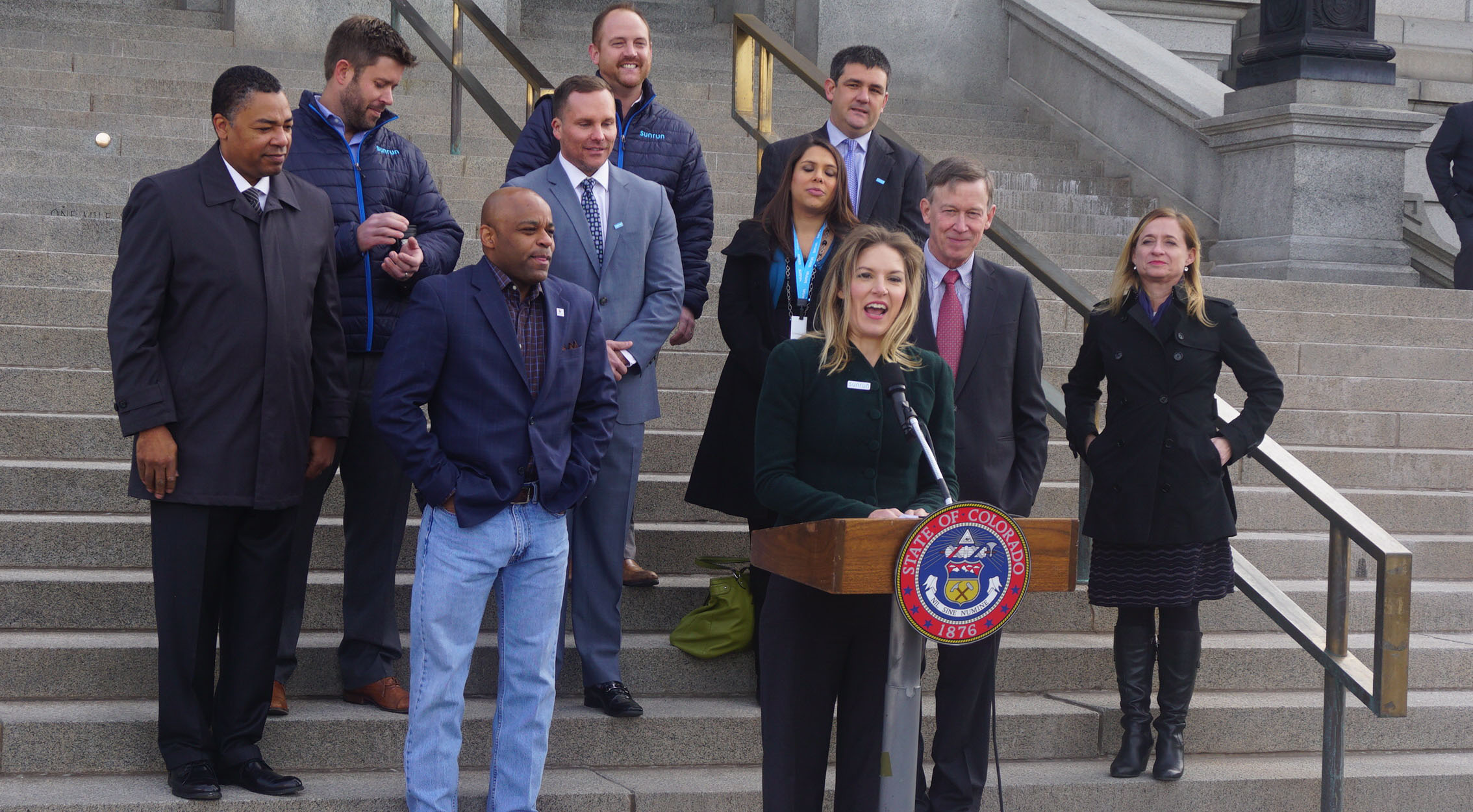 In a big economic development deal for the city and state, a solar firm will open a new corporate office in downtown Denver and plans to add about 800 jobs over the next few years.