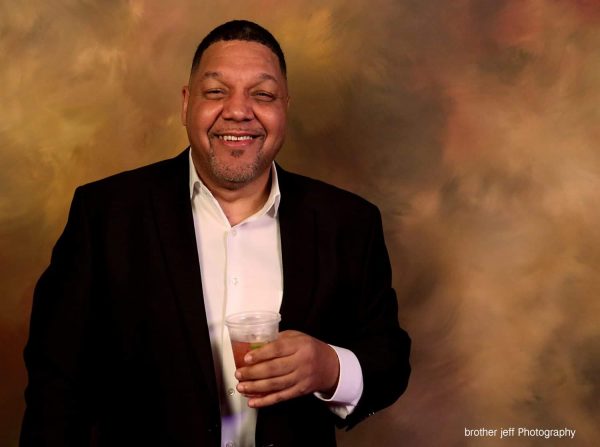 Randall Borne has been serving up New Orleans-style fare in Denver’s Five Points neighborhood for years. But when it comes to real estate, he’s had some bad luck.

Since 2007, when Borne graduated beyond his food truck, his restaurant Randall’s has operated in three different locations. He closed at the most recent spot in August.

But Borne has found a new home in the Cole neighborhood, signing a 10-year lease at 3349 N. York St., set to open this spring as Randall’s Restaurant. He said it’s smaller than his previous sites and fit for about 80 people.

“It’s kind of a restaurant lounge, on a smaller scale,” Borne said. “It’ll be a sit-down, comfortable and laid-back family atmosphere. It’s time to scale back.”

Borne will do a fair amount of the cooking himself, but said he’ll likely have additional cooks to help out. The restaurant will maintain its Cajun roots, serving menu items such as gumbo, jambalaya, Cajun-Creole pasta and fried shrimp.

The restaurant still will bring in smaller bands, but is too small for the twice-a-month jazz orchestra featured at Borne’s previous rendition, Randall’s at the New Climax. But he expects the strong customer base, built up over two decades, to remain.

A New Orleans native, Borne started selling his Cajun and Creole dishes in the mid-1990s from a food truck branded The Cajun King, which he said he ran for nearly 11 years. In 2007, he took over the site of Marion’s Restaurant and Lounge in Five Points, and renamed the business Randall’s on Marion’s. But he lost the building a few years later. 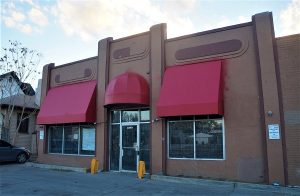 “It was my first time doing any kind of restaurant and bar, and the building sold,” he said. “That one was torn down for a light rail.”

So he moved into the former space of Pierre’s Supper Lounge at 2157 Downing St., another New Orleans-style restaurant in Five Points that had closed down a few years prior.

He renamed it Randall’s at Pierre’s and signed a five-year lease. When it expired in early 2014, he said the owner wanted to sell, again leaving him without a restaurant site. (According to Westword, the Downing Street building was torn down for a new townhouse development.)

In keeping with his trend of moving into previous Denver hotspots, he took over the former New Climax Lounge at 2217 Welton St. He opened Randall’s at the New Climax near the end of 2014 and operated there until last August.

Borne said he left it because the building sold and the new owner was looking to renovate, which he said would have raised the rent too much.

With the newest Randall’s, Borne is breaking tradition a bit; not only will he be outside the boundaries of Five Points, but also, his new spot was previously a marketplace, not a restaurant or lounge. But Borne said he expects the restaurant to stay there for at least the duration of its 10-year lease.

Borne said he’s happy about the smaller size; he said his previous space, fit for about 220 people, was too big. Randall’s Restaurant will be open from about 10 a.m. to 10 p.m. on weekdays, but will stay open past 1 a.m. on weekends.

“I think it’s going to be a nice one when it opens,” he said. “I have a great customer base. It’s about food and drinks at good prices, laughing, hanging out and having a good time. It’ll be a place where people want to be.” 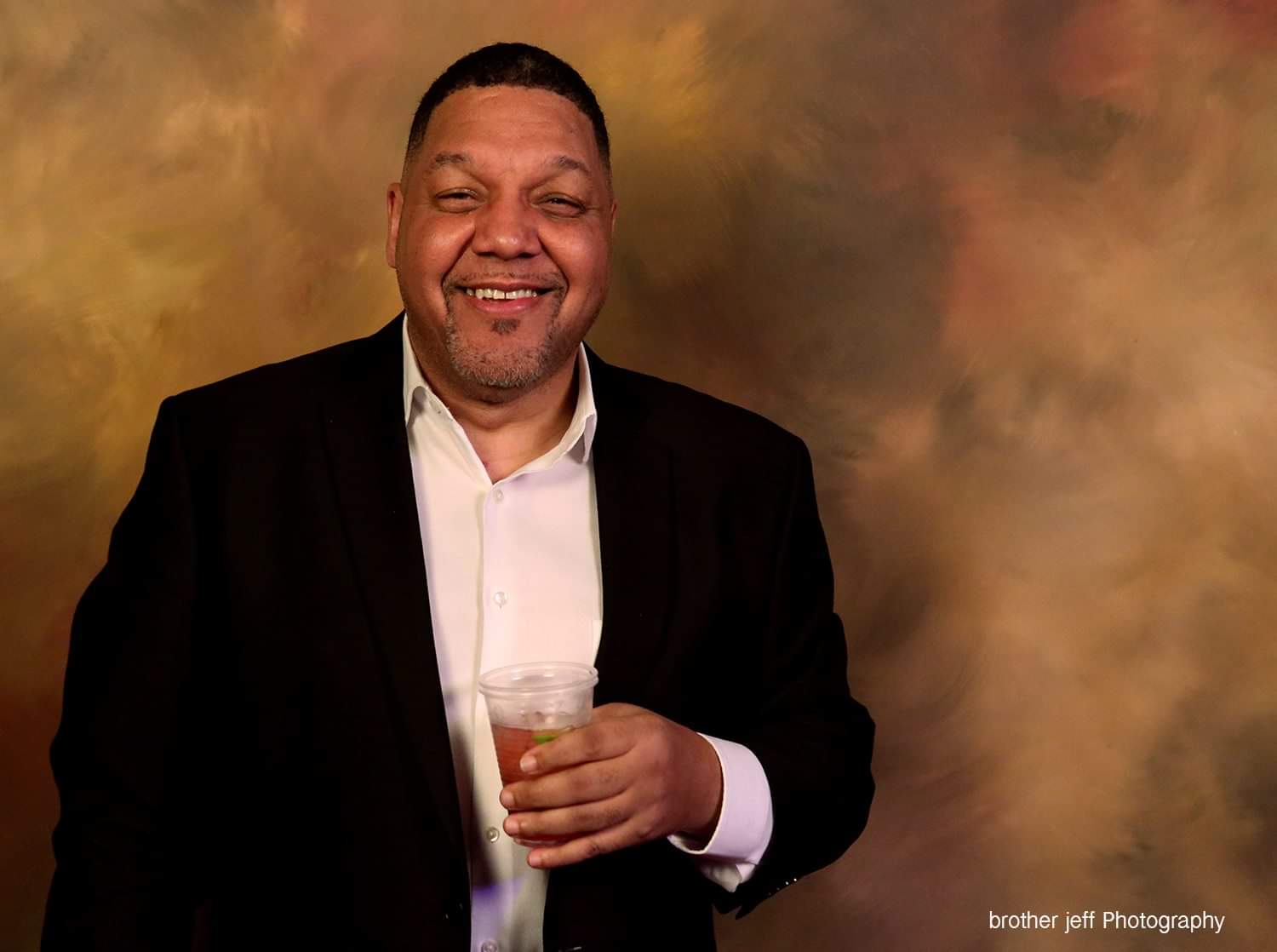 Borne’s most recent spot, Randall’s at the New Climax, closed in August.

When is Randall’s new location going to open? Any updates?