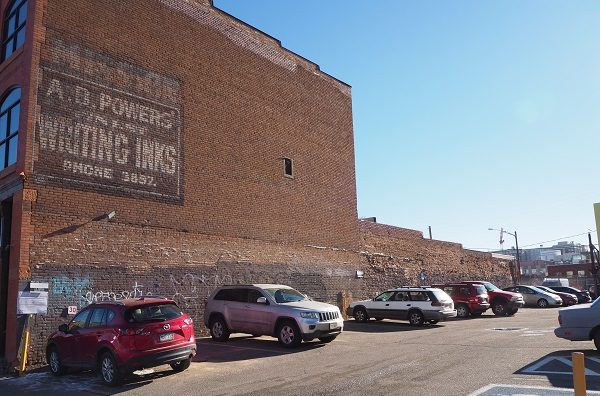 A New York City-based developer that is building apartments in Union Station North has taken a liking to a second part of town: Arapahoe Square.

XSC Denver 30 Investment LLC purchased the 0.14-acre parking lot at 2120 Arapahoe St. in Denver last week for $3.1 million, according to county records. The LLC is affiliated with Property Markets Group.

The deal works out to $494.57 a square foot, higher than the priciest parking lot sales in LoDo.

The parking lot was sold by Arapahoe Square Holdings LLC, which paid $1.25 million for it in April 2017, according to records.

Property Markets Group currently owns 3000 and 3100 N. Inca St. in Union Station North, the somewhat-isolated neighborhood north of Coors Field. The company began building a 12-story apartment complex on one of the parcels last year, and has proposed a similarly sized project on the second.

Both of the apartment complexes are set to be branded X Denver, part of Property Markets Group’s X Social Communities portfolio. The communities rent both by the unit and by the bedroom, according to the brand’s website; the developer calls the latter “coliving.”

A Property Markets Group spokesman did not respond to a request for comment regarding the company’s plans in Arapahoe Square.

In December, however, a staffer with architecture firm Studio PBA submitted a project concept to the city for the 2120, 2126 and 2130 Arapahoe St. parcels, proposing a 22-story project described as “X Denver 3.”

The project concept — essentially an early-stage development proposal — indicates the building would have retail space and a leasing lobby on the first floor and a level of coworking space along with 19 floors of residential units. 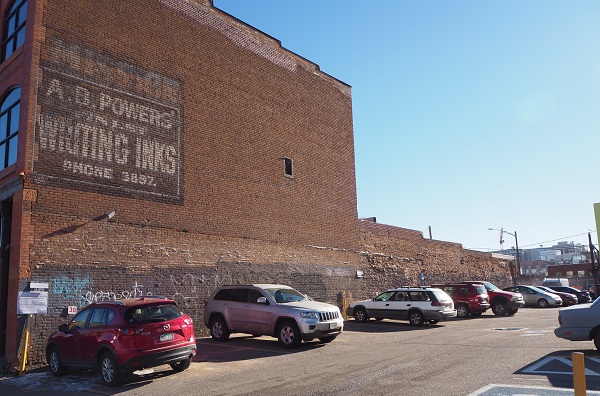