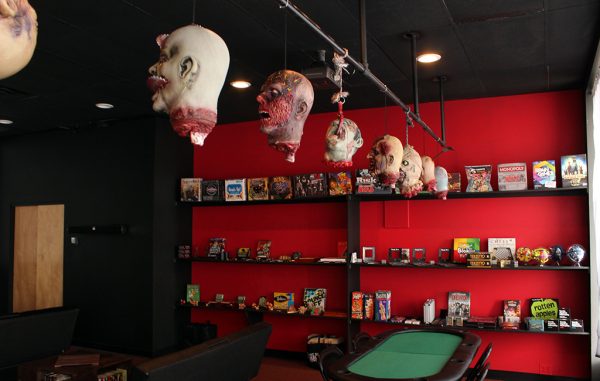 Lights Out closed up shop in December. (Photos by Kailyn Lamb)

A horror-themed escape room in Littleton has closed and filed for Chapter 7 bankruptcy.

Lights Out LLC, which operated as Lights Out Escape Rooms & Social Lounge, said in a Jan. 14 bankruptcy filing that it owes about $66,840 to fewer than 50 creditors. The company listed assets of $6,200.

“Our last bookings will be that day,” the business said on Facebook. “With a clear mind and heavy heart, we have decided to close up shop.” 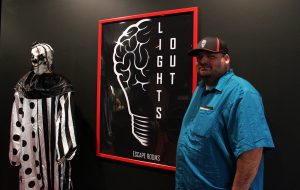 In the bankruptcy filing, the business reported its 2018 revenue as negative $48,000.

BusinessDen reported in March that the business had signed a five-year lease on its property. The filing shows that the business was paying $5,300 a month for the space. Lights Out transferred possession of its premises to its landlord in December 2018, according to the filing.

The bankruptcy filing lists Goodchild as the company’s largest creditor, owed about $37,500 for business expenses incurred between October 2017 and November 2018.

Other creditors include advertising agencies and the company’s landlord, United Growth Capital Management.

Robertson B. Cohen of Cohen & Cohen represented Lights Out in the bankruptcy. 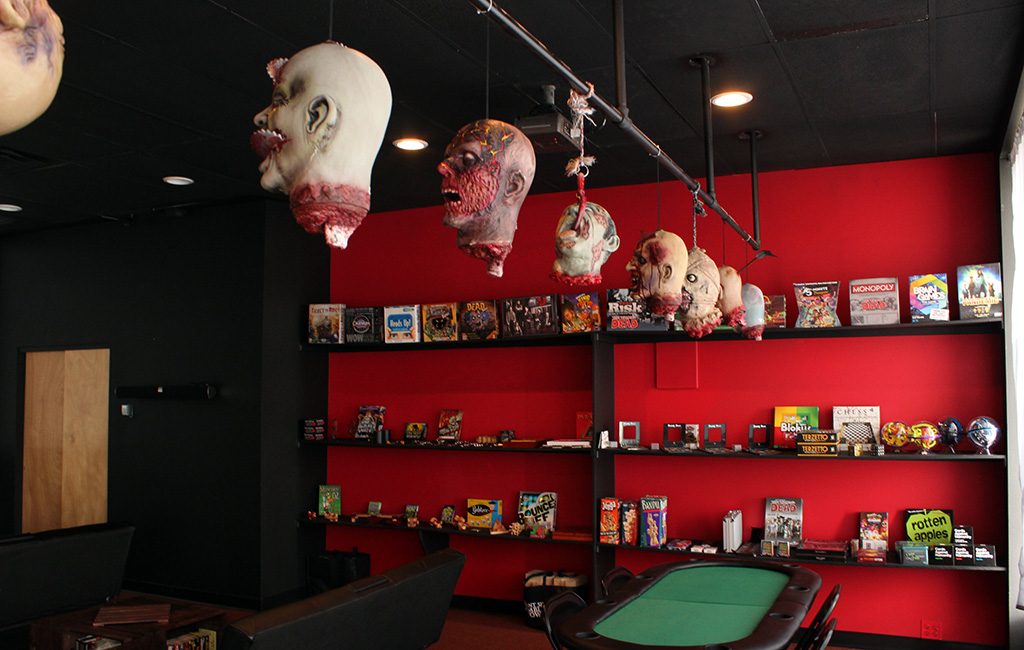 Lights Out closed up shop in December. (Photos by Kailyn Lamb)