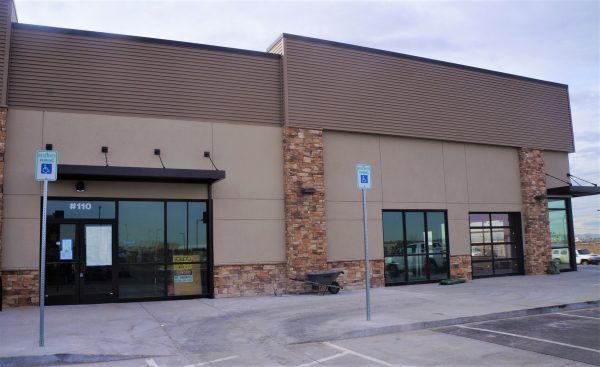 The site of the new Fuzzy’s Taco Shop on Central Park Boulevard in Stapleton. (Libby Flood)

A fast-casual Tex-Mex chain is coming to Denver’s Stapleton neighborhood.

Fuzzy’s Taco Shop, known for its laid-back vibe, bright colors and Baja-style tacos, is set to open at the corner of Central Park Boulevard and East 40th Avenue this spring, according to the company’s website.

The counter-service restaurant sells Tex-Mex staples such as nachos, fajitas and Baja-style tacos, as well as Mexican beer and margaritas. City records show that the new Denver location was approved for a liquor license in September.

The location will be Fuzzy’s first in Denver. The company also has locations in Arvada, Centennial, Westminster and Castle Rock, according to its website. The Fort Worth, Texas-based chain was founded in 2003 and has grown to more than 100 locations nationwide.

In Stapleton, Fuzzy’s is taking space in a new development by United Properties. The restaurant will take up 3,800 square feet on the east side of a building it will share with F45 Fitness, which held its soft opening this month. 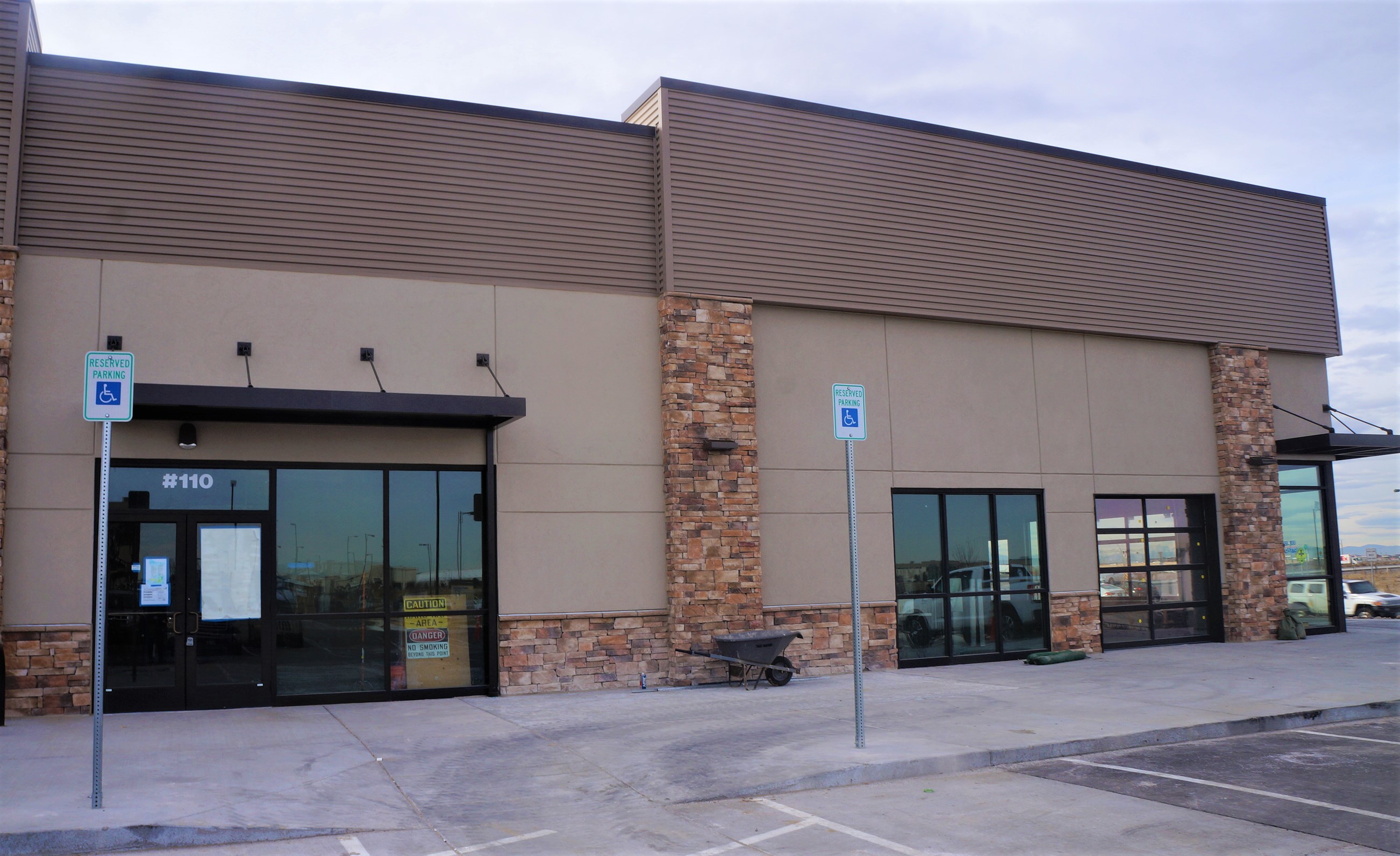 The site of the new Fuzzy’s Taco Shop on Central Park Boulevard in Stapleton. (Libby Flood)

The Fort Worth, Texas-based company has more than 100 locations nationwide, including several in the Denver suburbs.

You missed the one in Longmont, Co.