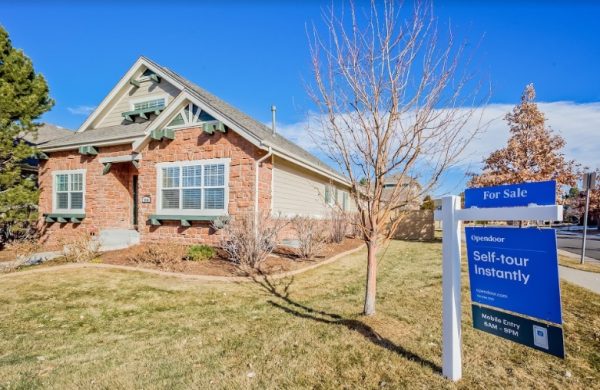 A home at 7040 S Ukraine Street in Aurora is currently on the market with Opendoor. (Photos courtesy Opendoor)

Another company catering to homeowners that want to sell their abode as quickly as possible has launched in Denver.

An executive with Phoenix-based Opendoor said this week that the company has purchased approximately 40 homes locally since launching in the Denver market in October.

Opendoor does light renovation work on homes it purchases before relisting them for sale. PJ O’Neil, general manager for Denver, said 15 of the homes the company has bought here since October are back on the market.

“We’ve got another 20 or so in renovation right now, which should be hitting the market over the next month,” he said.

Zillow targets a similar clientele with its Zillow Offers service, which also launched in Denver in October.

Opendoor launched in Phoenix in 2014, has since made its way to 18 markets across the country. The company buys 1960s and newer homes priced between $150,000 and $600,000, O’Neil said, with a geographic area spanning from Broomfield to Castle Rock and between Golden and Aurora. 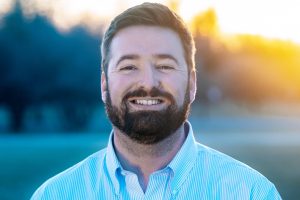 The company says customers can get a market price offer on a home within 48 hours using Opendoor.

Opendoor deducts a service fee of between 5 and 7 percent from the amount it pays to homeowners in Denver, which it said covers closing costs, title, escrow and other costs, O’Neil said. The company works with a team of approximately 10 contractors to prepare the homes proposed for resale.

“Whether that’s patching holes in the wall or replacing carpet, we’re not ripping out countertops and putting in granite,” O’Neil said. “We’re truly getting the home back on the market as quickly as we can.”

On the buyer’s side, prospective homeowners can browse listings on the Opendoor app, and then show up at homes for self-guided tours, thanks to a feature on the app that unlocks the front door. O’Neil said listings typically stay on the market for 20 to 60 days.

“While working with agents is extremely important to us, we really are putting the seller, our customers, at the center of the experience, and so by doing so, we can offer a cheaper, more cost-effective service,” he said.

A home at 7040 S Ukraine Street in Aurora is currently on the market with Opendoor. (Photos courtesy Opendoor)

The company caters to homeowners who want to sell as quickly as possible. Rival Zillow Offers also launched in Denver in October.

“Market Price Offer” within 48 hours, minus a 7% service fee. Interesting…..