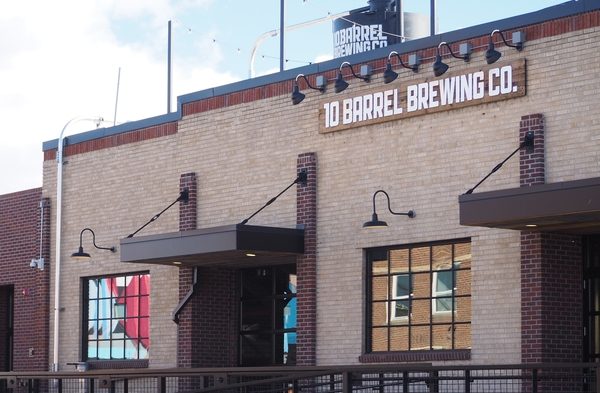 The 10 Barrel Brewing building at 2620 Walnut St. in Denver sold for $5 million, while the narrow building next to it at 2628 Walnut St. sold for $1.5 million. (Photos by Thomas Gounley)

The real estate firm, which entered the Denver market last spring when it bought $50 million worth of property — including the Denver Central Market building — from developer Ken Wolf, purchased three more buildings in the former warehouse district in the last two weeks.

Counting another acquisition in August, the company now has spent more than $65 million in RiNo, all for parcels in the 2600 blocks of Walnut and Larimer streets. 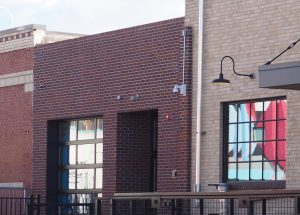 The 9,367-square-foot building is home to 10 Barrel Brewing, and was sold by entities associated with Wolf and partner Ari Stutz. Wolf previously said Edens was under contract to buy the site.

The sale price works out to $533 a square foot.

The narrow building is 3,118 square feet, according to records, making the deal worth $481 a square foot. It is next to the 10 Barrel Brewing building and home to software company Pairin and Real Green Marketing.

Seller Associative Properties LLC purchased the property in July 2015 for $885,000. 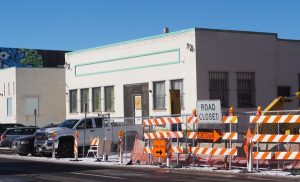 The deal is unique because it’s the only building that Edens has purchased in RiNo that hasn’t already been converted from an industrial use. The building is currently home to Denver Fine Cabinetry.

Steven E. Brown and Kevin J. Danknich, owners of the cabinetry business, sold the property. An entity associated with the business purchased it in February 1995 for $250,000, according to records. 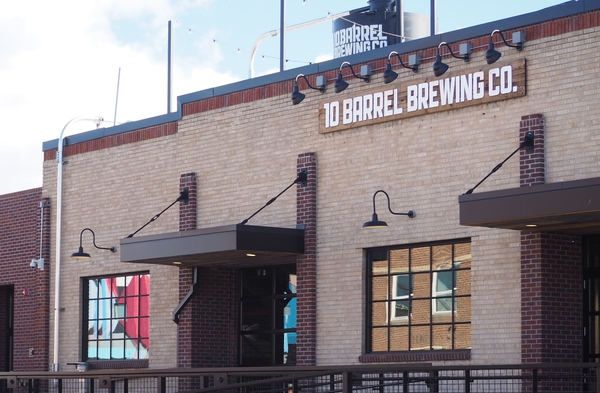 The 10 Barrel Brewing building at 2620 Walnut St. in Denver sold for $5 million, while the narrow building next to it at 2628 Walnut St. sold for $1.5 million. (Photos by Thomas Gounley)

Edens dropped $10.1 million in the last two weeks as it continued its takeover of two blocks in the former warehouse district.

What is the reasoning behind this purchase? Do they plan eventually to tear everything down and build high rises? Will they jack up everyone’s rent?