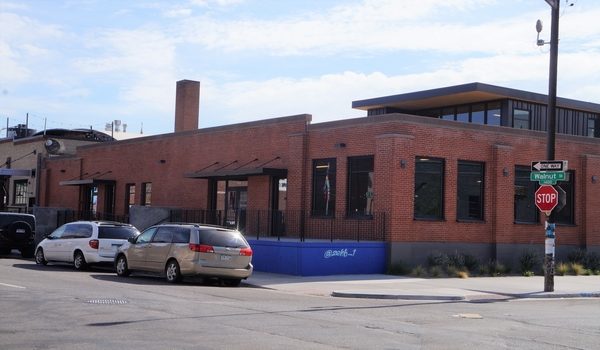 A real estate firm that purchased $50 million worth of RiNo retail properties earlier this year, including the Denver Central Market, has added to its holdings.

The property consists of an 11,780-square-foot building on a 0.29-acre corner lot, according to records.

The seller was Corner 26 LLC, which purchased the property for $1.28 million in July 2013 from John and Carol Jewsbury, according to records.

The Jewsburys previously owned meat processor Custom Corned Beef Inc., which once operated at the site. A private-equity firm bought the company in 2017, and the latter now operates in Adams County.

Edens focuses on retail sites. The firm, which has six regional headquarters along the East Coast and in Dallas, acquired six closely situated RiNo parcels in May as part of the $50 million deal with developer Ken Wolf.

The parcel Edens purchased last week is in the same general area.

In May, Wolf said Edens was also under contract to buy the 10 Barrel Brewing Co. building at 2620 Walnut St., next to the building Edens just purchased. 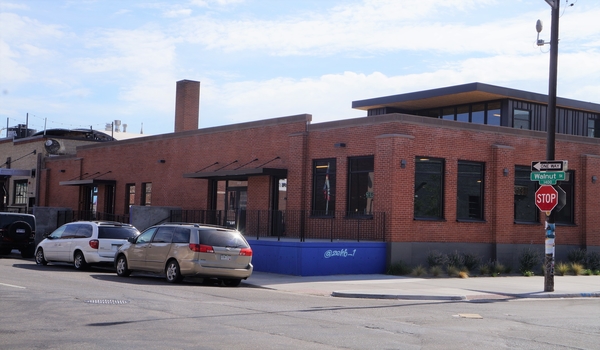 Edens shelled out $4.3 million last week, after spending $50 million in May for the market and other nearby properties.