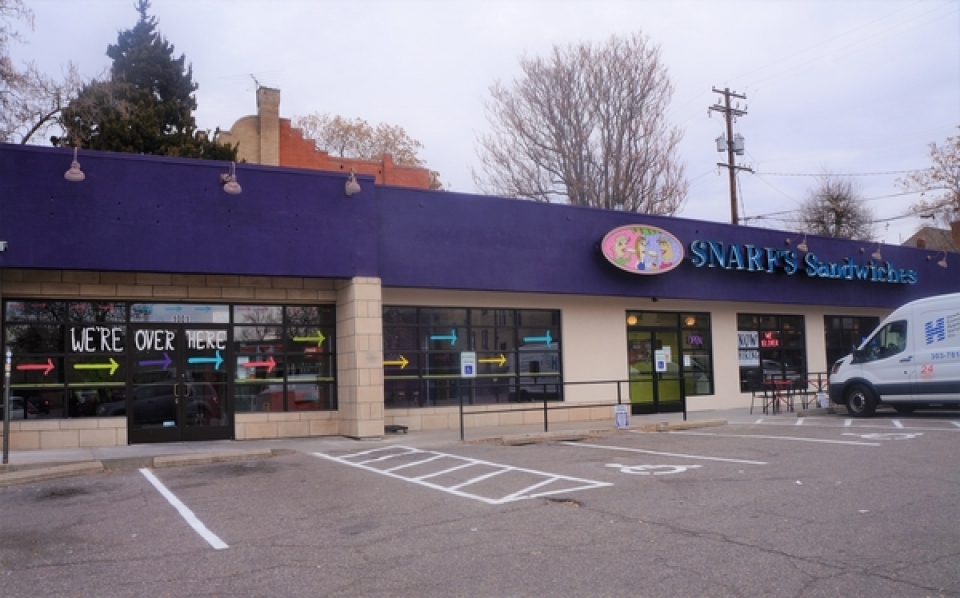 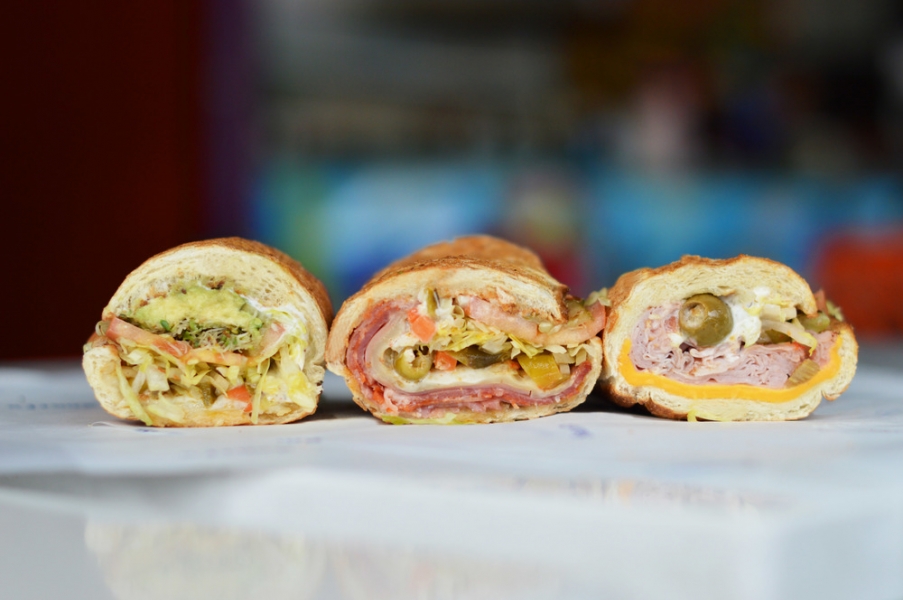 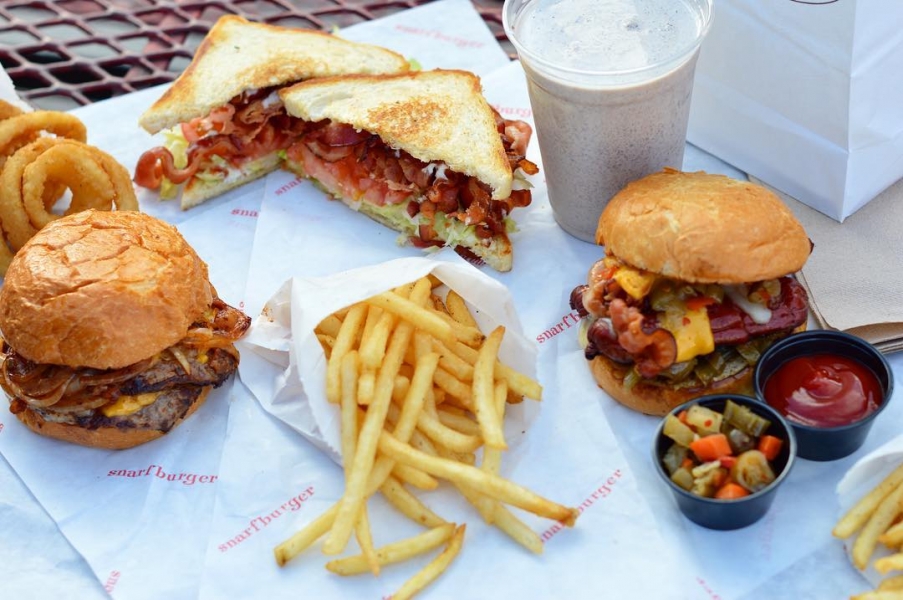 Capitol Hill is getting a bigger dose of Snarf’s.

The Snarf’s Sandwiches at 11th Avenue and Ogden Street has moved next door into the other half of the building it’s occupied since about 2009. Founder Jimmy “Snarf” Seidel told BusinessDen that the vacated unit is being converted to a Snarfburger, which is expected to open in February.

The plan has been in the works for some time.

Seidel said that Snarf’s shared the building with a laundromat for years, and eventually took over the lease for that space with the intention of eventually opening a Snarfburger. Soon after, in February 2016, the laundromat moved out.

“We hoped that laundromat would stay another year,” Seidel said. “It’s just been sitting empty since then. We had a lot going on at the time, so we weren’t prepared to move forward with (the Snarfburger) until now.” 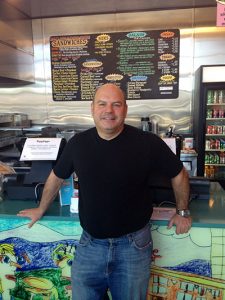 Seidel founded Boulder-based Snarf’s Sandwiches, which offers subs, salads and soups, in 1996. There are 10 locations in the Denver metro area and six in Boulder County, as well as locations in Chicago, St. Louis and Austin,Texas.

Seidel founded Snarfburger, which sells beef and veggie burgers, milkshakes and hot dogs, in 2013. Two Snarfburgers are currently operating, in Boulder and Chicago.

The Cap Hill Snarfburger is one of two planned for Denver; another sandwich shop-burger joint duo is planned for 2535 Federal Blvd. Seidel said he hopes to have those locations open by March. A Dillon location also is planned.

Though the brands are opening next to each other, Seidel said he wants to keep the restaurants separate.

“It just worked out this way,” he said. “It’s more of a coincidence than anything else. I don’t want to confuse the two restaurants.”

Seidel said 2019 will be a big year for Snarf’s, as the company aims to open five to seven new locations between the two restaurant concepts. In Denver, Seidel hopes to expand down south toward the Denver Tech Center area.

It’s moving into space vacated by Snarf’s Sandwiches, which just moved next door.