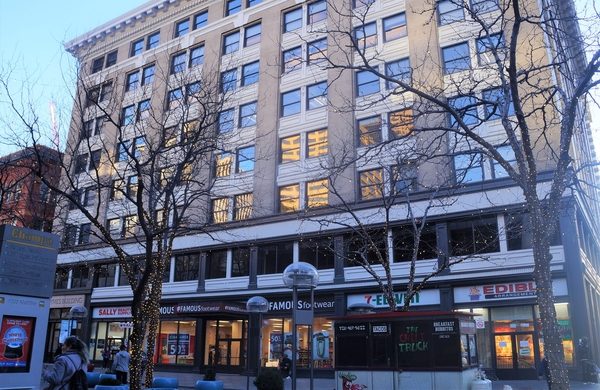 A building along the 16th Street Mall has sold for $24.5 million, more than four times what it netted when it last changed hands in 2010.

820 16th Street Property LLC purchased the eight-story building at that address, known as the Symes Building, last week, according to county records. The LLC lists an office address that matches that of Long Beach, California-based Harbor Associates.

The building is at the corner of 16th and Champa streets, and was built in 1906. Famous Footwear, Sally Beauty Supply, 7-Eleven and Edible Arrangements operate on the ground floor.

The seller, 820 16th Street LLC — an entity managed by Markus Lex — purchased the property for $5.7 million in July 2010, and took out $12 million in loans in spring 2016, according to records. NAI Shames Makovsky brokers Dorit Fischer, Hayden Hirschfeld, Trent Rice and Connor Donahue represented the seller.

A Harbor Associates executive did not respond to a request for comment. The firm said on its website that it looks for commercial properties in need of renovations, and typically holds assets for between two and five years.

Harbor, which focuses on the southwestern United States, entered the Denver market in late 2017, when it paid $17.64 million for the nine-story office building at 821 17th St. In October, it paid $28.9 million for the Capitol Center, an office complex at 16th Avenue and Grant Street in Uptown. 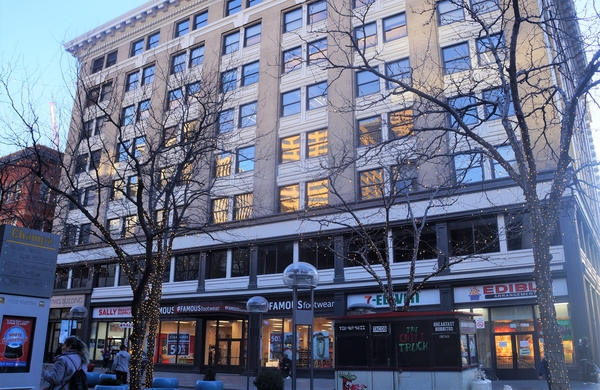