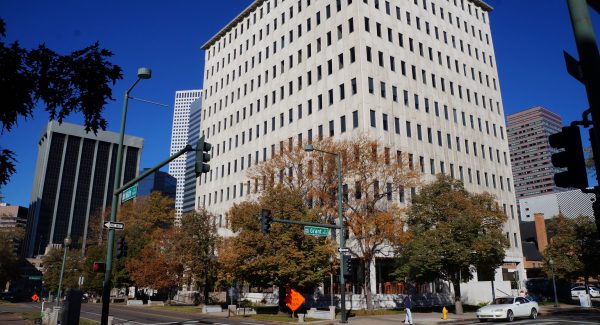 An Uptown office complex has sold for $28.9 million.

Capitol Center Property LLC purchased the Capitol Center on Wednesday, according to county records. The entity lists an office address that matches the Long Beach, California headquarters of Harbor Associates.

A Harbor Associates executive did not respond to a request for comment. The firm said on its website that it looks for commercial properties in need of renovations, and typically holds assets for between two and five years.

Harbor, which focuses on the southwestern United States, entered the Denver market last fall when it paid $17.64 million for the nine-story office building at 821 17th St.

An LLC affiliated with California-based Harbor Associates purchased the Capitol Center, a two-building complex at Grant Street and 16th Avenue.