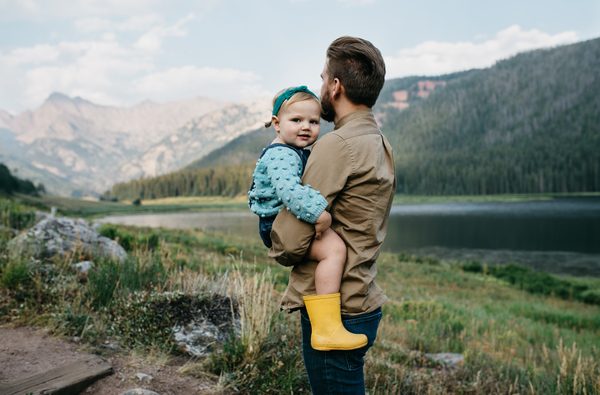 In four years, Hillary Denham has grown her children’s hair bow startup from her kitchen table to a predicted $3 million in 2018 revenue.

Denham founded Wunderkin, which makes handmade hair bows for children. She’s moved the company into a new office and production space at Block Forty45, with 5,000 square feet at 4045 N. Pecos St. in the Sunnyside area of Denver. It’s an upgrade from the previous office, a 750-square-foot hole in the wall off Colfax Avenue

“I think we crammed 15 to 20 people at any given time at that other space,” said Denham, 32, a mother of three. “With this move, we wanted to be able to have 1,200 square feet dedicated to an in-house seamstress team.”

Wunderkin opened for business at its new location this month, where Denham said her rent is $10,500 a month.

“I was originally looking at a church to renovate by my house in Littleton,” she said. “We wanted a space that we were proud of. I decided not to buy a church because the business is changing so quickly.” 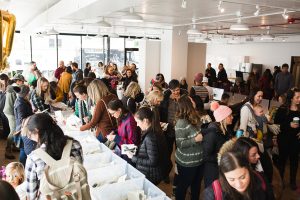 Wunderkin opened for business at 4045 N. Pecos St. this month.

After a team lunch one day, Denham drove by Block Forty45, which includes a coworking space on the upper level and Shift Cycle + Fitness on the ground floor. She immediately liked the location and natural lighting.

“All of our local customers that have come and visited just rave about how bright and colorful and kid-oriented it is,” Denham said.

The Indiana native studied ballet at the University of Arizona before transferring to Colorado Christian University, where she graduated with a degree in theology. She and her husband started a carpet cleaning company, which her husband still operates.

“I started making bows just to have a hobby,” Denham said. She watched YouTube videos to learn how to sew on a machine her father bought her.

Four years ago, Denham started an Instagram account and started selling the bows on Etsy. Now, she has 40 women across the country sewing for her, plus six seamstresses in-house, three of whom are refugee women. Denham said her seamstresses make about 16,000 bows for babies and toddlers every month, using cotton, linen, velvet and other fabrics. 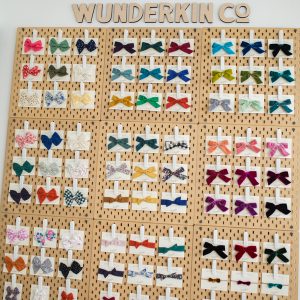 Wunderkin’s newest bows retail for between $16 and $19 each.

Wunderkin’s newest iteration of bows retail for between $16 and $19 each on its website. Although Denham has experimented with retail pop-ups and selling her bows in boutiques, she said the company is all online now, with the exception of a small retail nook at the Sunnyside space.

Denham said she’s been surprised by the number of moms and customers that stop by.

“We’re actually trying to figure out a good way to handle that because we weren’t expecting that traffic,” she said.

Correction: Wunderkin pays $10,500 in monthly rent. This story previously included an incorrect figure that was initially provided by the source. 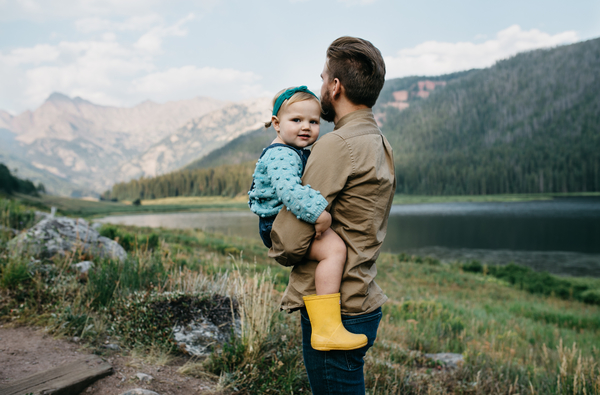 Founder Hillary Denham said Wunderkin is on track for $3 million in 2018 revenue.

“Wunderkin opened for business at its new location this month, where Denham said her rent is $12,000 a month.” $28.80/sf in Sunnyside?? Is that correct?