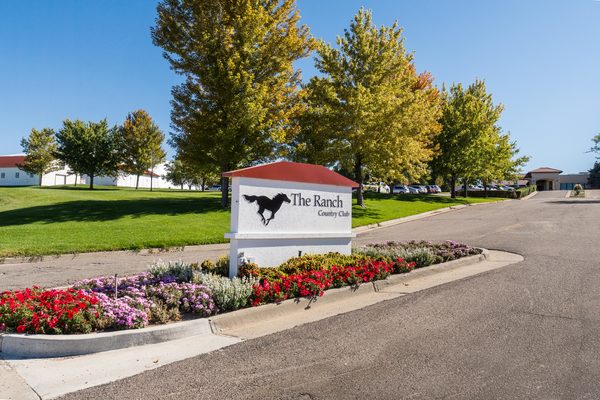 A Westminster country club is getting a million-dollar face-lift.

The Ranch Country Club, located at 11887 Tejon St. in Westminster, has announced plans to build a poolside restaurant and redo the bunkers on its golf course, among other projects.

The renovations will cost the club’s 375 golf members, and 200 tennis and club members, more than $1 million, according to Mark Condon, general manager.

“It’s almost like owning a home or owning any asset,” he said. “The bunkers needed a refresh … for a project this big, it’s probably been 10 years.”

The club has hired golf architect Phelps-Atkinson and general contractor Modern Golf to handle the renovation of 30 greenside bunkers. Work will start next week.

The club has hired ACME Workshop to design the new restaurant.

“This is a true restaurant that is going to have a resort feel,” Condon said. “We can knock out world-class salads, sandwiches and hot foods.”

Other projects starting in the coming months include a tennis-viewing patio, new outdoor tennis lights and resurfacing of parking lots. All the projects are expected to be complete by next summer.

The Ranch also recently spent $5.5 million on a new clubhouse. It opened two years ago.

“The modern club is a family club for everybody,” Condon said. “Now we’re growing up a little bit more.”

The Ranch Country Club is adding a poolside restaurant and redoing the bunkers on its golf course.