The businessman, who is accused of securities fraud, took out a $2 million line of credit on his home at 10 Cherry Lane Drive in March 2017. Last week, the lender — an orthopedic surgeon in Las Vegas — asked an Arapahoe County District judge to issue an order authorizing the sale of the property, the latest step in the foreclosure process, which was initiated in August.

Xin Nick Liu, the orthopedic surgeon, said in an August filing that Dragul still owes $1.56 million on the loan, which was extended at 18 percent annual interest. A hearing on the motion for an order authorizing a sale is scheduled for Nov. 19, according to court records.

Dragul purchased 10 Cherry Lane Drive in September 2004 for $1.07 million and built an 8,348-square-foot home with five bedrooms and 10 bathrooms on the 2.3-acre lot, according to public records. Arapahoe County appraises the property at $5.72 million.

Liu’s loan to Dragul is one of eight loans that Dragul took out against the property between 2004 and 2017, according to public records. It is the only one Dragul took out from an individual, as opposed to a more conventional lender such as a bank.

Liu, an attorney for Liu and an attorney for Dragul did not respond to repeated requests for comment. No one answered the door when a reporter visited Dragul’s home Wednesday.

Through his business, Dragul purchased properties around the country. His most well-known local holding, since sold, was downtown Denver’s Writer Square. In 2009, Dragul floated a plan to build a large glass pyramid at the site.

In April, a grand jury indicted Dragul on nine charges of felony securities fraud, alleging he ran a real estate scheme through his company, GDA Real Estate Services, which swindled millions from investors.

In addition to the ongoing criminal case, the state filed a civil lawsuit against Dragul. And on Aug. 30, a Denver District Court judge appointed Harvey Sender, of Denver’s Sender & Smiley, as receiver overseeing Dragul’s assets.

Court documents state that Dragul’s permanent residence is not considered part of the receivership estate, “unless the Receiver determines that an improvement to or an increase in equity in such residence is directly related to the proceeds from the sale of the securities or matters referenced” in the state’s case. Sender did not respond to a request for comment. 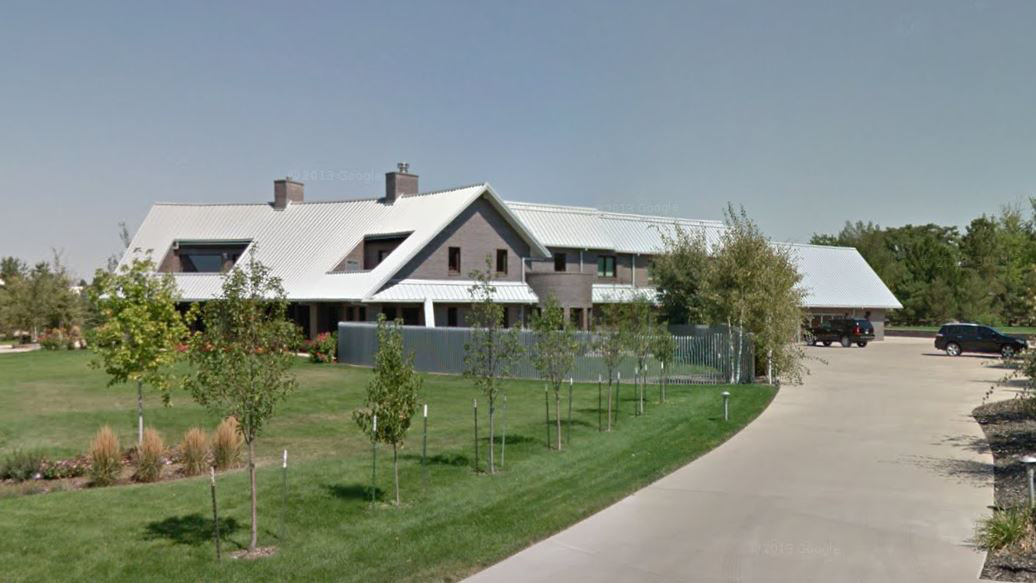 Gary Dragul was indicted on charges of securities fraud in April. In August, a Las Vegas surgeon who loaned Dragul $2 million initiated the foreclosure process on Dragul’s 8,000 square-foot mansion.

My partners and I wired #10 for Dragul, and he stiffed us at the end of the job. It took a while, but what goes around, comes around. Way to go Gary, great example for your kids!