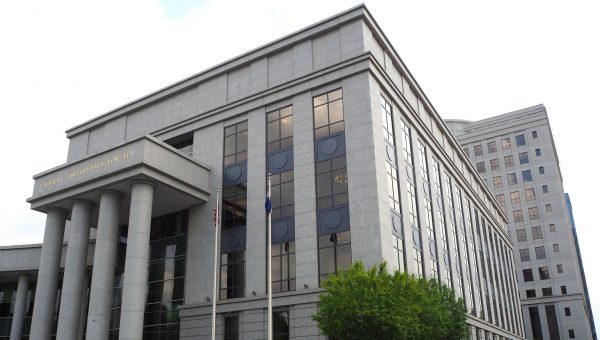 The assets of a Denver-area businessman who was indicted on charges of felony securities fraud in April were temporarily frozen in connection with a new lawsuit filed by the state’s top securities regulator.

In a decision last week, Denver County District Court Judge Martin F. Egelhoff ordered financial accounts in the name of Gary Dragul and his twin firms, GDA Real Estate Management Inc. and GDA Real Estate Services LLC, to be frozen at least through this coming Wednesday, when a hearing is scheduled.

Egelhoff’s order came down the same day that Dragul and his companies were named as defendants in a lawsuit filed by Colorado Securities Commissioner Gerald Rome.

In April, Dragul was indicted by a grand jury on nine counts of Class 3-felony securities fraud. The spring complaint alleged that Dragul had unlawfully omitted from investors the amount of debt he’d accrued between 2007 and 2008, more than $4 million in overdue promissory notes.

The most recent complaint centers around deals Dragul made between January 2008 and December 2015. That’s when his two companies collected more than $52 million from investors for 14 separate projects, according to court documents.

The lawsuit says that money flowed freely between the LLCs created for each individual property and managed solely by Dragul “without regard for corporate formalities or distinctions.” That money also passed through personal accounts owned by Dragul as well as unnamed family members.

“The commingling is to such an extent,” the complaint reads, “that it is now impossible to know the true ownership of the commingled funds.”

The complaint focuses on a property in Buford, Georgia, referred to as Plaza Mall, which Dragul purchased in 2008 for $25.9 million and sold for $32 million in 2017.

The complaint alleges that Dragul did not tell most of his investors he sold the property in 2017. Instead of providing them with their share of the proceeds, court documents claim he continued to pay investors pre-sale monthly dividends.

The lawsuit says that, after paying out larger investors, GDA and Dragul received $4.2 million from the sale — a figure “sufficient to repay less than half of what Dragul raised from all investors.”

According to the complaint, “No Dragul investor has received their latest dividend payment or a full return of their principal.”

The Colorado Division of Securities subpoenaed the records of 75 bank accounts controlled by Dragul and held at the Fortis Private Bank, according to court documents.

'The commingling is to such an extent that it is now impossible to know the true ownership of the commingled funds,' complaint says.