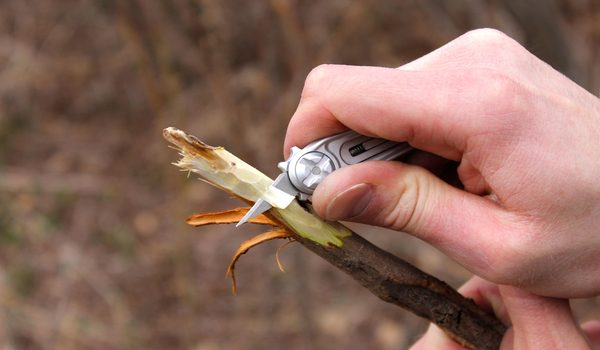 Shane Korthuis has spent the past seven years at Denver-based Link Product Development, where he is a senior designer and has helped design everything from motorcycles to medical devices.

For his first solo side project, Korthuis designed a pocketknife with a replaceable blade. And last month he tripled his Kickstarter goal by selling $72,000 in product.

“It’s the most simple (thing) that I could think of and solve a problem I wanted to solve,” Korthuis said. 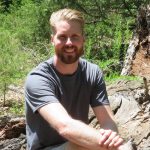 Korthuis, 29, designed, built and is now selling the Everyday Blade, a pocketknife the size of a house key that fits 12 different types of replaceable blades. Two years ago he carried a pocketknife around, but the knife would dull too quickly and was hard to sharpen. He wanted to create something that could fit on his keychain. Korthuis spent eight months designing a small knife with replaceable blades.

“I created over 100 prototypes and eventually got to something that I was really pleased with,” he said.

“Kickstarter had the demographic that I was looking for. They’ve got a little higher male-to-female ratio,” Korthuis said. “My knife requires some tooling and it’s a pretty high upfront cost. I had to go to crowdfunding to get that initial money.” 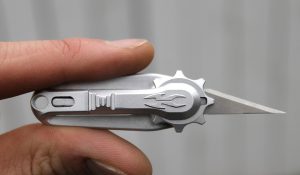 The Everyday Blade is a pocketknife the size of a house key that fits 12 different types of replaceable blades. (Courtesy of Shane Kurthuis)

The knives will be made in Denver, and Korthuis said the first product run will be 25,000 units.

Korthuis grew up in Delta, Colorado, and attended the Art Institute of Colorado for industrial design.

“It’s an environment where we basically get to handle the project from start to finish,” Korthuis said. “It’s really helped me to be able to go from a drawing or idea and take it into a product.”

He’s not the only Denver entrepreneur designing knives, as Outdoor Element owner Mike Mojica also launched a Kickstarter for his hunting and survival knives. 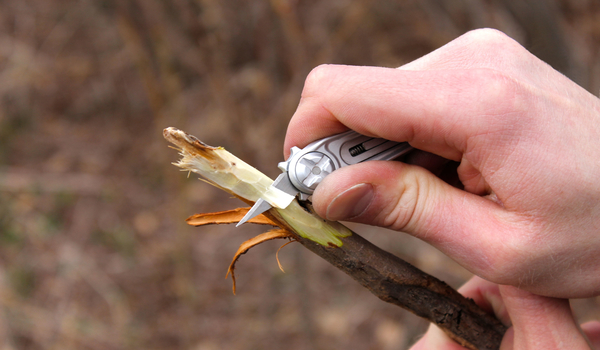 Shane Korthuis, 29, designed, built and is now selling the Everyday Blade, a pocketknife the size of a house key that fits 12 different types of replaceable blades.

You provided a link to another person’s Kickstarter, but not to the Kickstarter of the guy the article is about?