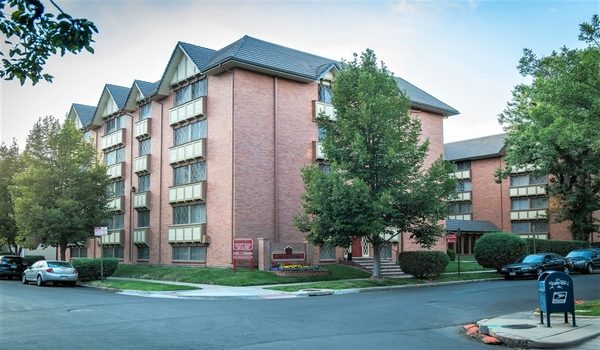 The five-story structure is Denver-based RedPeak’s third purchase of the year. (Courtesy of Colliers International)

The five-story building, which has studios, and one- and two-bedroom units, dates to 1966, according to records. It sits on a 0.77-acre lot.

Craig Stack and Bill Morkes of Colliers International represented the seller, Ellwood Corp., which acquired the property decades ago from the original developer.

Brittany House is a couple blocks west of the Denver Country Club and across the street from County Club Towers.

Bobby Hutchinson, chief investment officer at RedPeak, said the purchase brings the company to 2,343 residential units in 28 properties in the Denver area.

It’s RedPeak’s fourth deal of 2018. The company paid $46.25 million for a complex near Interstate 25 and Colorado Boulevard in February, then $30 million in April for a 60-unit townhome complex in Platt Park. In July, RedPeak unloaded 1600 Glenarm, a 31-story apartment tower downtown, for $131 million. 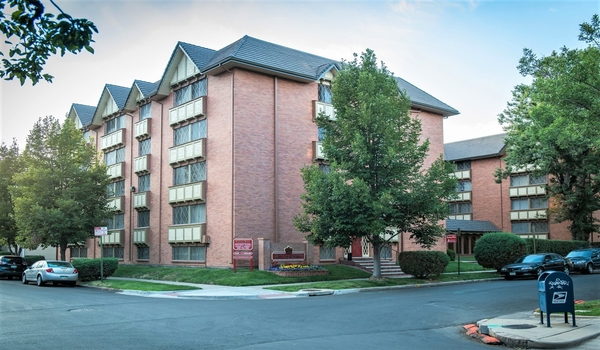 The five-story structure is Denver-based RedPeak’s third purchase of the year. (Courtesy of Colliers International)

The five-story structure is Denver-based RedPeak’s third purchase of the year.