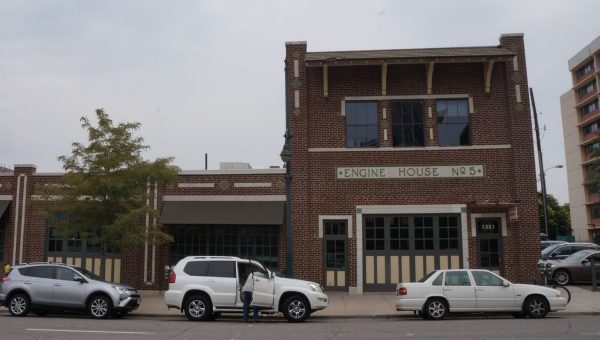 First the fire department left. Now the architecture firm is out.

Bring in the office furniture retailer.

Interior Environments purchased the former fire station at 1331 19th St. in LoDo, which was converted to office space, last week for $6 million, according to county records.

Interior Environments Principal Jamie May said the Michigan-based company will move its Denver  operations to the building, leaving behind just shy of 6,000 square feet the company has been leasing at 1755 Blake St.

May said Interior Environments entered the Denver market about two years ago, when it purchased the local dealership rights from furniture manufacturer Allsteel. The company now has 17 local employees.

“For us, it’s all about the growth for the future … Having our own brick-and-mortar really solidifies our place in Denver,” May said.

The property was sold by Engine House No 5 LLC, an entity related to architecture firm Hord Coplan Macht, which currently operates in the space. Doug Wulf and Todd Wheeler with Cushman & Wakefield represented the seller.

Pedler said HCM has leased 18,000 square feet on the fourth floor of the Dairy Block, about a quarter-mile away at 1800 Wazee St. The new office will house employees currently in the former fire station as well as those operating out of about 5,000 square feet that HCM has been subleasing nearby.

Engine House No 5 LLC purchased the building from the City of Denver in May 2010 for $1.89 million, according to records. Pedler, managing member of the LLC, said the Denver Fire Department had been using the building for maintenance and communication staff in its final years, and that the LLC spent nearly $2 million renovating the property, which is certified LEED Platinum.

“We pretty much re-did everything interior, and re-did most of the existing exterior,” Pedler said.

Pedler said HCM plans to move to the Dairy Block in October.

Interior Environments will spend about six weeks converting the interior to a “working showroom,” and plans to move in by the end of the year, May said. IA Interior Architects is designing the space.

The converted fire station sold the same week as the parking lot directly across 19th Street. Greystar Real Estate Partners plans to build an 11-story apartment building on that site.

The building next to the fire station, once home to MTV reality show “The Real World,” also changed hands last month. 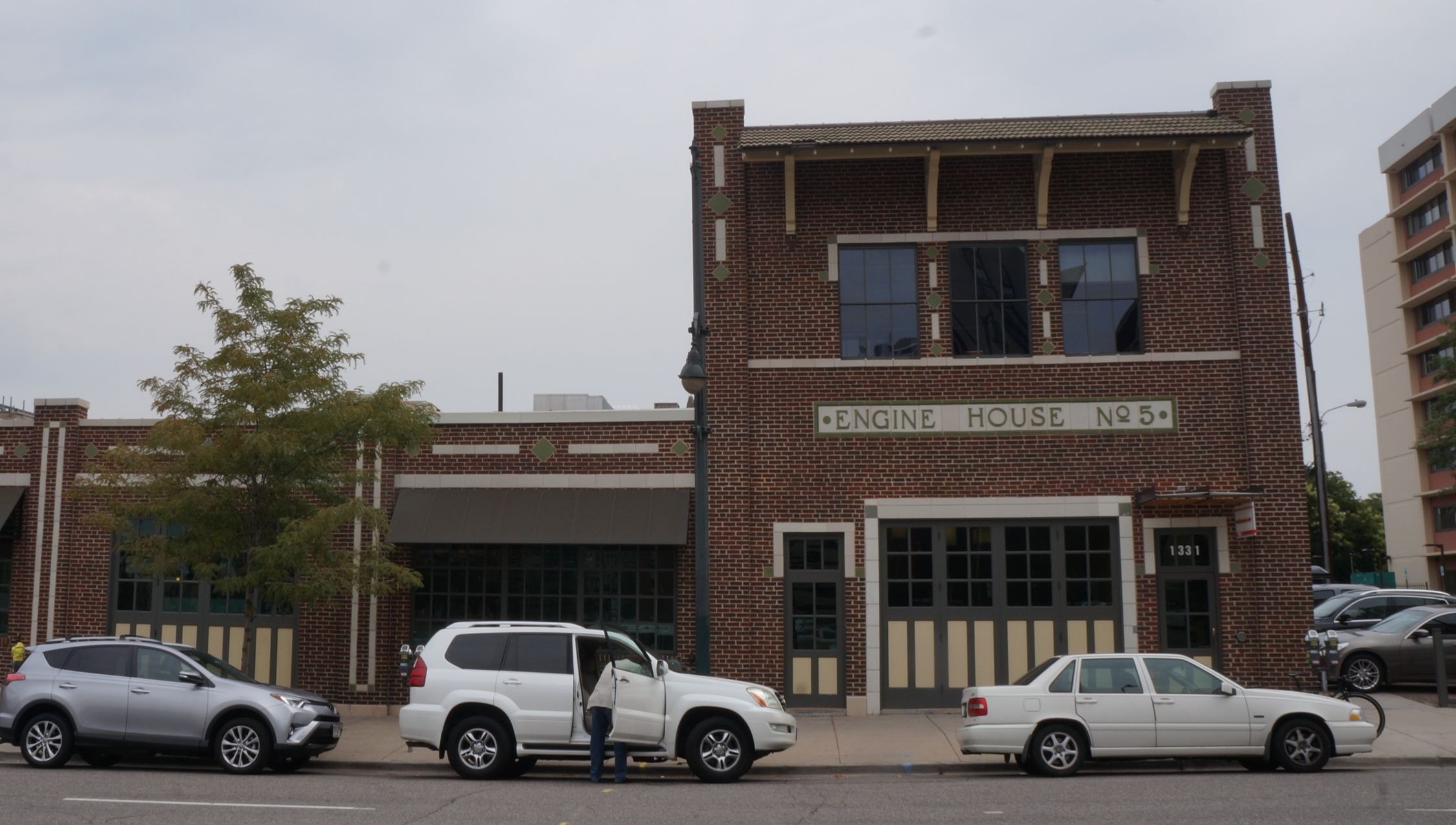 An office furniture retailer will replace an architecture firm at 1331 19th St.