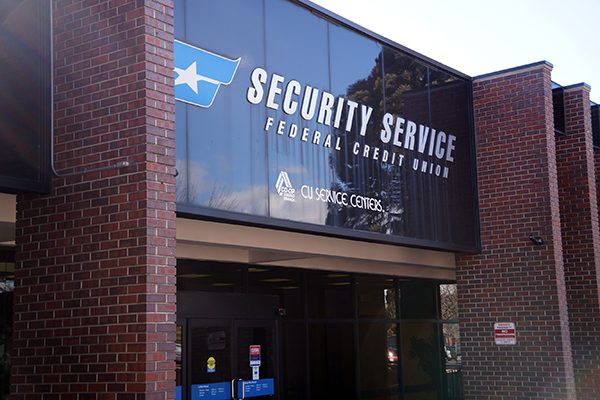 The Security Service Federal Credit Union location at 99 S. Broadway in Denver will close in March, and the property is under contract.
Photo by Thomas Gounley.

A South Broadway credit union plans to close in March, paving the way for redevelopment of a prime stretch of the thoroughfare.

Brandy Ralston-Lint, a spokeswoman for San Antonio-based Security Service Federal Credit Union, said members are being notified that the location at 99 S. Broadway in Denver will close March 17.

Ralston-Lint said the property is under contract. Vancouver, Washington-based developer Holland Partner Group filed plans in December for a three-story building on the site.

The single-story credit union building, which dates to 1971, is 25,532 square feet, according to city records. About three-fourth of the property is surface parking.

Security Service was founded in 1956 to serve members of one branch of the U.S. Air Force, according to the company’s website. There are more than 2,600 ways to qualify for membership, including living in the Denver area. The company said it has more than 730,000 members.

Security Service gained the building on Broadway as part of its 2007 acquisition of New Horizons Community Credit Union. New Horizons purchased the property in October 2003 for $4.5 million, according to city records.

Denver-based OZ Architecture drew up the plans submitted by Holland, which awaits city approval. They call for 232 residential units and about 12,000 square feet of retail space.

Holland is the developer behind more than a half-dozen large apartment complexes in Denver, including City Gate in RiNo, and Union Denver and Cadence near Union Station.

Ralston-Lint said Security Service has no plans to replace the South Broadway location. The company has two other locations in Denver, at 1551 Wewatta St. and 1275 S. Federal Blvd. 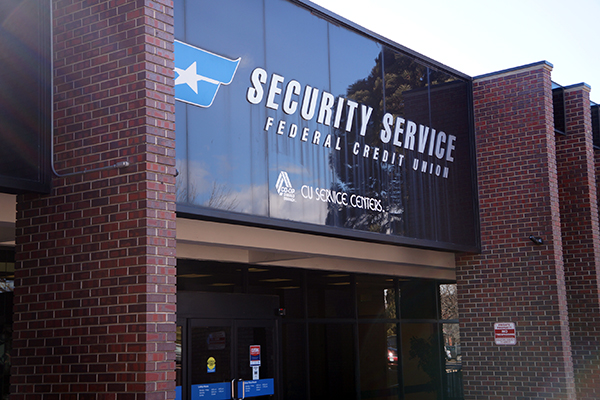