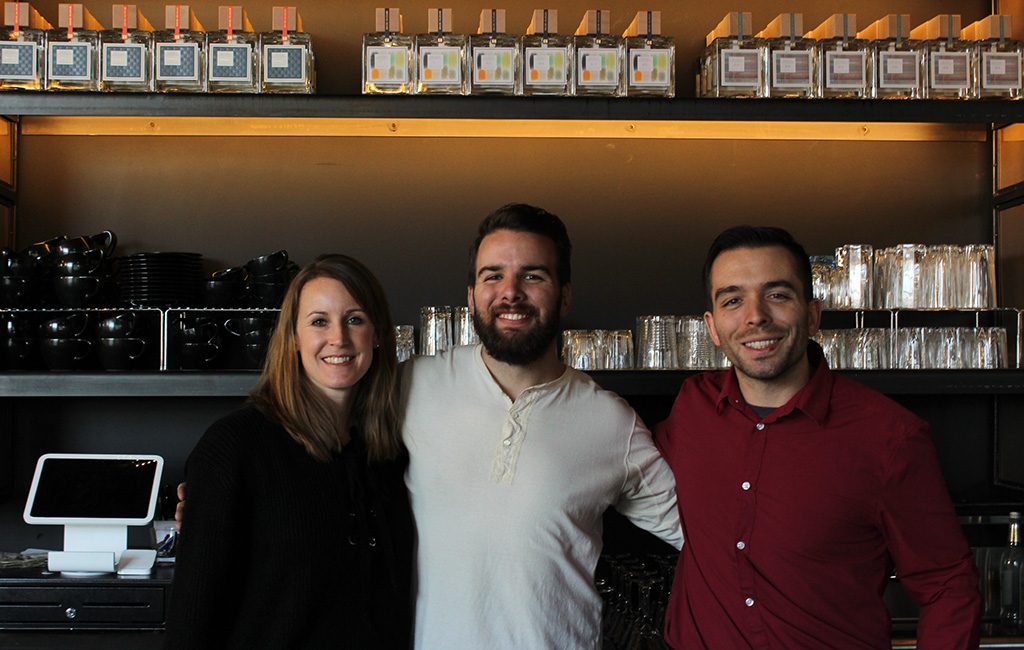 Block Distilling Co.: The distillery opened in RiNo in December. Block Distilling has now raised $100,000 of a $200,000 capital raise, according to SEC documents filed Feb. 27.

Burns Family Artisan Ales: The brewery has raised $60,000 of a $495,000 capital raise, according to SEC filings from Jan. 30. The company plans to devote $100,000 of the raise toward executive salaries. Burns Family announced late last year that it would take over the former Wit’s End Brewing Co. space.

Maxline Brewing: In February, the Fort Collins brewery announced plans to expand its original location, doubling its footprint to 4,450 square feet. The construction will expand the brewery’s taproom and make room for a canning line and barrel-aged beers. Maxline also is adding three fermentation tanks. The brewery hopes to complete the expansion by Memorial Day.

Aero Craft Brewing: The brewery expects to open this summer at 4439 W. 38th Ave. in Denver, and has launched a membership pre-sale on GoFundMe. Aero Craft has sold nearly $7,600 worth of memberships, which start at $50.

Brewery Finance: The craft beer-focused equipment lender, founded in 2005 in Denver, recently launched a “Better Beer Now” initiative. The program allows breweries to fund up to $50,000 in laboratory and quality control equipment, and costs $99 a month for the first six months. 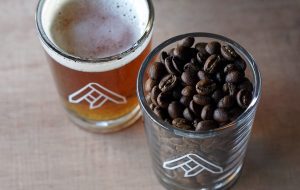 Ratio Beerworks: The RiNo brewery announced at the end of January that it would be the beer sponsor for the Museum of Contemporary Art in 2018. Ratio will provide beer donations and sponsorships for events such as the MCA’s B-Side Music Fridays series.

The brewery is also hosting the Cool Beans Beer and Coffee Festival on March 10. Novo Coffee is the headlining partner for the event. This year, Huckleberry Roasters and Method Roasters are joining.

Food at the event will be provided by RiNo’s new Julep Restaurant, as well as Bacon Social House and Glazed and Confused Doughnuts.

Brewer’s Association: The Boulder nonprofit announced that the 14th annual American Craft Beer Week will be held May 14-20.

The organization also announced the 2018 Great American Beer Bars on its website. Readers nominated nearly 8,000 bars across the U.S. that offer independent beers. One bar per state was selected. Samples in Longmont was the winning Colorado bar. 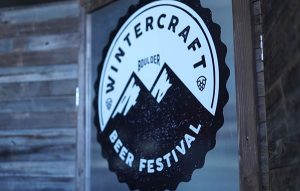 The Wintercraft Beer Festival will be held March 3 in Boulder.

Winter Craft Beer Festival: The Boulder beer festival will be held on March 3 at 29th Street. There will be 52 breweries at the event, now in its fourth year.

The event is also a fundraiser for Boulder-based nonprofit Community Cycles. Last year’s festival raised $4,000 for the organization.

The festival is put on by the Colorado Brewer’s Guild and Two Parts. Earlier this year, breweries were paired off to create brews for the event. About 200 breweries are participating this year.

A distillery makes its debut in RiNo, Brewer's Association announces dates for American Craft Beer Week, and other booze news around Denver.