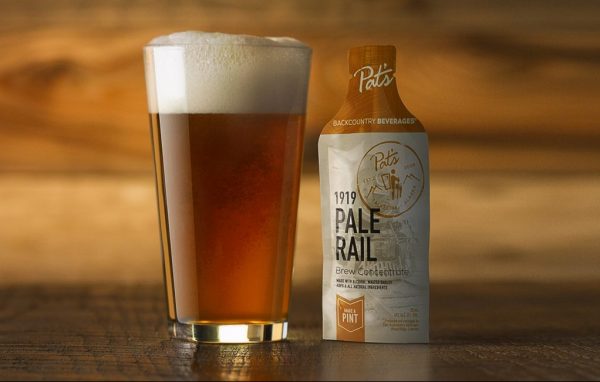 Pat’s Backcountry Beverages, a Wheat Ridge startup making carbonator kits and beer concentrate for hikers and adventurers, has raised its largest amount of funding to date, according to SEC filings from Feb. 21.

The company, founded by Alaska native Pat Tatera in 2008, started off making packs of beer concentrate that mixes with water and carbon dioxide in a water bottle. Tatera previously worked as a chemical engineer and high-school teacher.

He said that because the beer concentrate was more than 50 percent alcohol, federal regulations classify it as a spirit. That’s why he named the flavors “Pail Rail” instead of pale ale, and “American Logger” instead of lager.

Its products are available on Amazon starting at $49, and include the carbonator water bottle, soda concentrate and activator packs.

The latest capital raise brings PBB, which operates at 8125 W. 48th Ave. in Wheat Ridge, to about $6.2 million in total funding, according to SEC filings.

What happened to this company?

The company now goes by Sustainable Beverage Technologies, based in Wheat Ridge.

Is there still a website to find the Backcountry Brew under the old or new name?