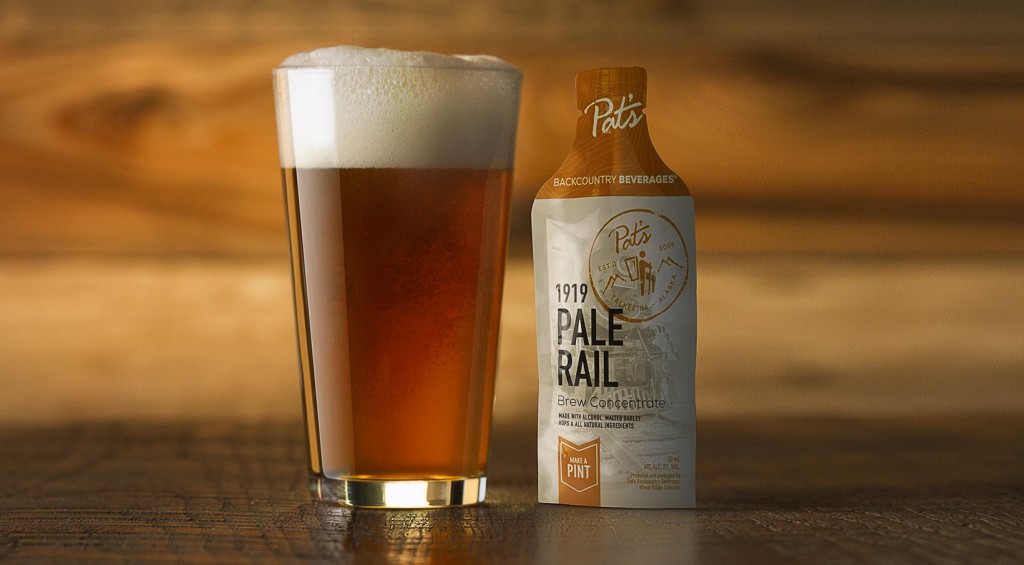 First Pat Tatera invented a beer concentrate and portable carbonation system so outdoorsy folks could enjoy a pint of beer without packing bottles or cans into the woods.

Now the chemical engineer and former high school teacher is looking to shake up a much bigger part of the beer industry.

Pat’s Backcountry Beverages has invested $5 million into a brewing process that creates a concentrated beer syrup that takes up one-sixth of the normal volume of beer. A bar can then mix the concentrate with carbonated water to recreate a standard beer formula. Think of it as a fountain soda system for beer.

“Nothing this revolutionary has happened in the brewing industry since the introduction aluminum can (in 1959),” Tatera said. “That’s the last thing that really changed everything, from the brewer to the distributor to the bar to the consumer.”

Tatera is calling his system Nestled Fermentation. The process reduces the volume of the beverage without changing its flavor, Tatera said.

Pat’s concentrate is about 50 percent alcohol when condensed. 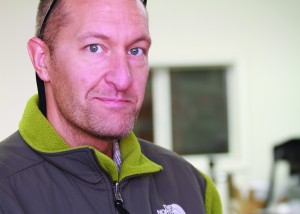 Tatera said that his system, which he hopes to push out to market this year, will cut down on transportation costs for moving beer and allow bars and restaurants to keep more labels on hand because they won’t need kegs. Bars will also no longer need to maintain a refrigerated keg room for their beer supply.

“We can come in and say, ‘Hey, you can add as many tap handles as your bar will fit without having to do any kind of renovation of that very expensive keg room,’” Tatera said. “The concentrate allows for an under-the bar-dispensing apparatus.”

And there is a lower environmental footprint of brewing concentrate, he said.

“We’re estimating that we use somewhere between 40 percent to 60 percent less water than used to brew the beer,” Tatera said. “From a resource and conservation standpoint, we’re using less water and less energy per unit of beer by brewing it with our technology.”

Tatera said some people in the beer industry might be skeptical.

“There’s a lot of tradition,” he said. “Whenever a new technology presents itself, they’re slow to accept it. We’re looking forward to shaking up the industry.”

He said he hopes to debut a new beer flavor, Pat’s Logger, within the next six months. The beer will be 5 percent alcohol by volume and comparable to other American lagers like Coors or Budweiser. 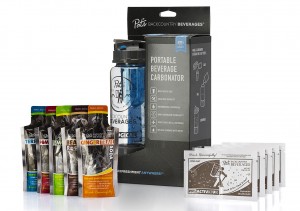 Pat’s backcountry system combines a beer concentrate with water and carbonates the mixture by shaking the bottle.

Pat’s currently offers two styles of its backcountry brews: Pale Rail and Black Hops, both bitter beers. In order to carbonate the beer in the backcountry, Pat’s developed a water bottle that self-carbonates the concentrate and water mixture when shaken.

One obstacle that Pat’s has run into is the federal government’s classification of its product. Because the concentrate is upwards of 50 percent alcohol, it’s considered a spirit instead of a beer.

“We were months away from our first product hitting the market, and we’re trying to get out federal labeling approval, and they come to us and say, ‘Oh, by the way, you’re not allowed to use the word beer,’” Tatera said. “We’re not even allowed to use the term ‘concentrated beer,’ which is what it is.”

For example, Pat’s Pale Rail can’t be called a pale ale because the name exclusively references beer. And Pat’s upcoming lager will be labeled a “logger.”

Pat’s is also beginning to distribute its beer to foreign markets.  The concentrate is already available in Australia. Tatera is working to have distribution in Europe, Japan and China by the end of 2015.

To support the expansions, Pat’s is planning a moving out of its two Wheat Ridge facilities. Currently, Pat’s is run out of two buildings off of Interstate 70: one that brews its beer and another that produces its carbonating water bottles. The total space of both locations is about 4,000 square feet.

“We’re at our capacity right now,” said Tatera. “We’re looking at new locations to consolidate the two facilities into one and expand by two to three times.”

With his backcountry beer business outgrowing its current space, an entrepreneur is moving into new territory: bars.