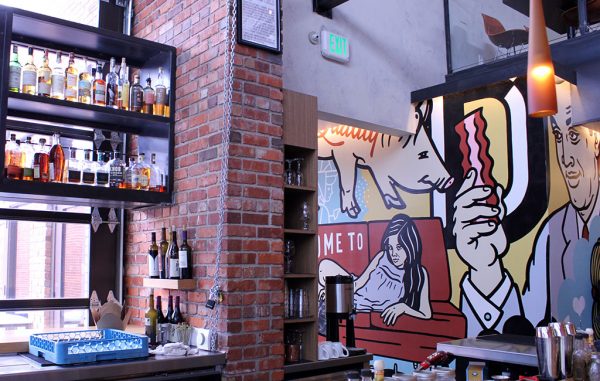 Littleton and Westminster are next in line to bring home the bacon.

Bacon Social House leased a spot in Littleton set to open this year.

The Sunnyside restaurant (2434 W. 44th) has brunch and dinner menus heavy on pork: Bacon appears in everything from drinks to burgers and salads. The restaurant also offers bacon on its own in flavored flights or thick cut candies.

Owner David Dill said construction on the restaurant will start soon with an estimated opening date in September. Dill also fired up the griddle on a third Bacon Social location at the new Downtown Westminster development. That spot will open in 2019.

Dill said the company is looking at expanding south of Colorado Springs and in Northern Colorado.

Both restaurants have 10-year leases. Dill estimated both locations would be $1 million investments. The company will use Spectrum General Contractor for construction in Littleton.

Dill self-funded the first location for Bacon Social, and said he likely will do the same for the new locations.

The Downtown Westminster development is going on the former site of the Westminster Mall. Alamo Drafthouse and Marczyk Fine Foods also announced locations there. The development also has plans for a hotel and apartments.

The Bacon Social opened in Sunnyside in November 2015. Before restaurants, Dill spent more than 20 years as a real estate investor. Coming from a family with three generations of restaurateurs made the jump to Bacon Social an easy one.

Dill said brunch is the busiest time at the restaurant, serving 500 customers during peak weekends. 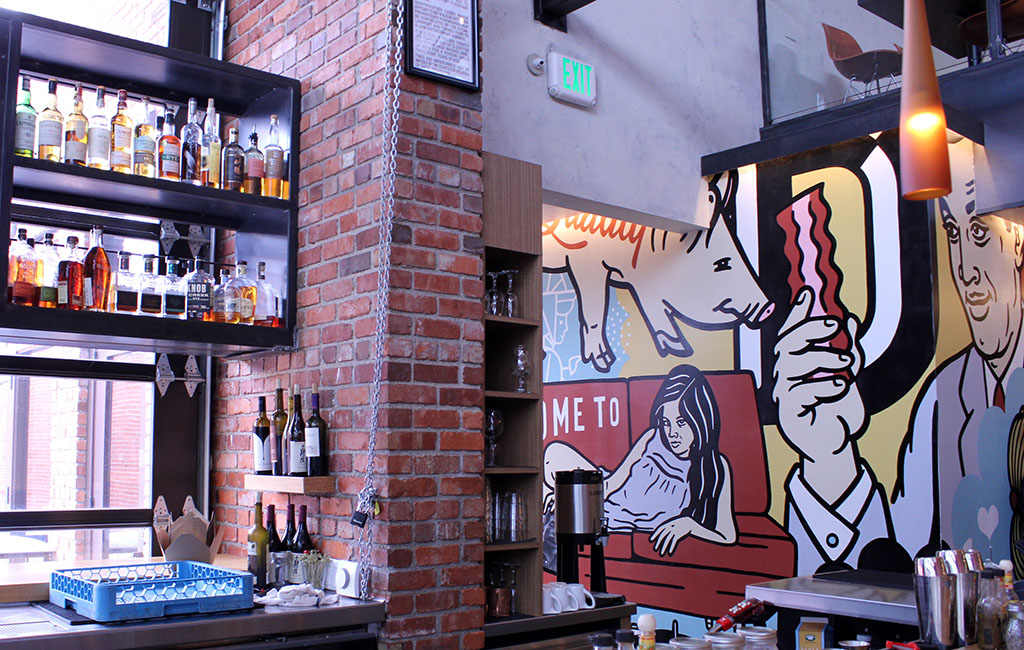