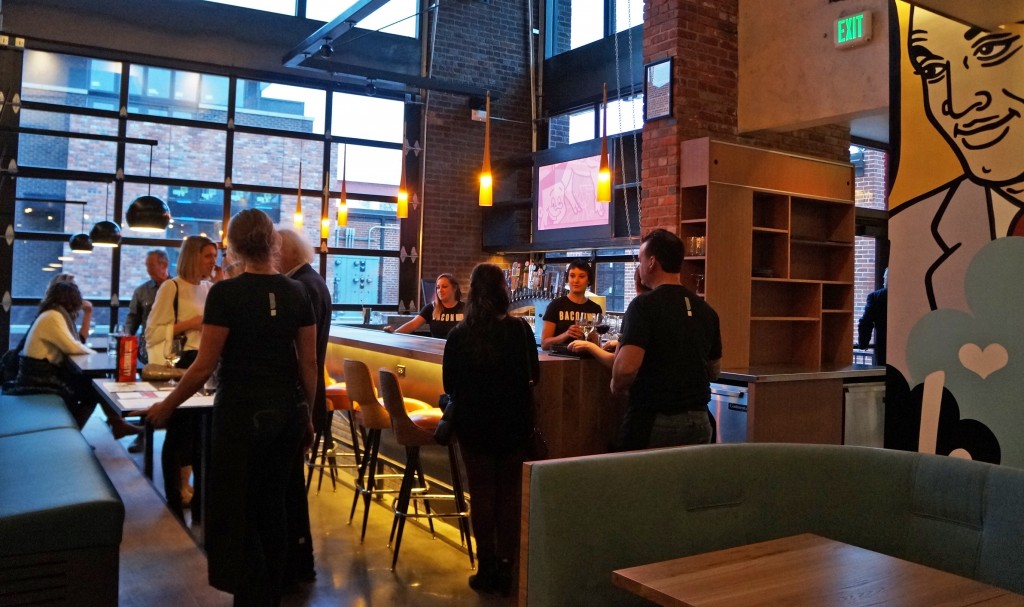 The one thing that can make bacon better: more bacon.

So says comedian Jim Gaffigan. And Denver’s David Dill, a real estate investor turned entrepreneur, has made a million-dollar bet on a food so tasty, chefs wrap other foods in it.

Dill says he has wagered $1 million over the past three years building the Bacon Social House, an all-day shrine to the crunchy pork product that opens this week in Sunnyside at 2434 W. 44th Ave.

But in a city known for its health-conscious diners, Dill said the plan won’t be just a flash in the pan. 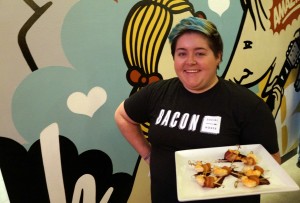 Bacon serves up shrimp appetizers wrapped in its namesake food.

Dill thought Denver’s breakfast and brunch options could use some fresh meat.

But as he got to know Sunnyside, Dill started investing more thought – and money – to make sure his concept will sit well with the neighborhood’s tastes.

One of his biggest investments has been remodeling the kitchen to accommodate people with dietary restrictions, he said. There’s a separate fryer for gluten-free cooking, for example, and adding more counter space means he can tuck tasty options for folks that don’t eat pork into the bacon-stuffed menu.

“It’s not just about getting people in and out the door,” Dill said. “I wanted to make an investment in the neighborhood and contribute to its growth.”

In that same spirit, Dill summoned a crop of homegrown talent for the project. 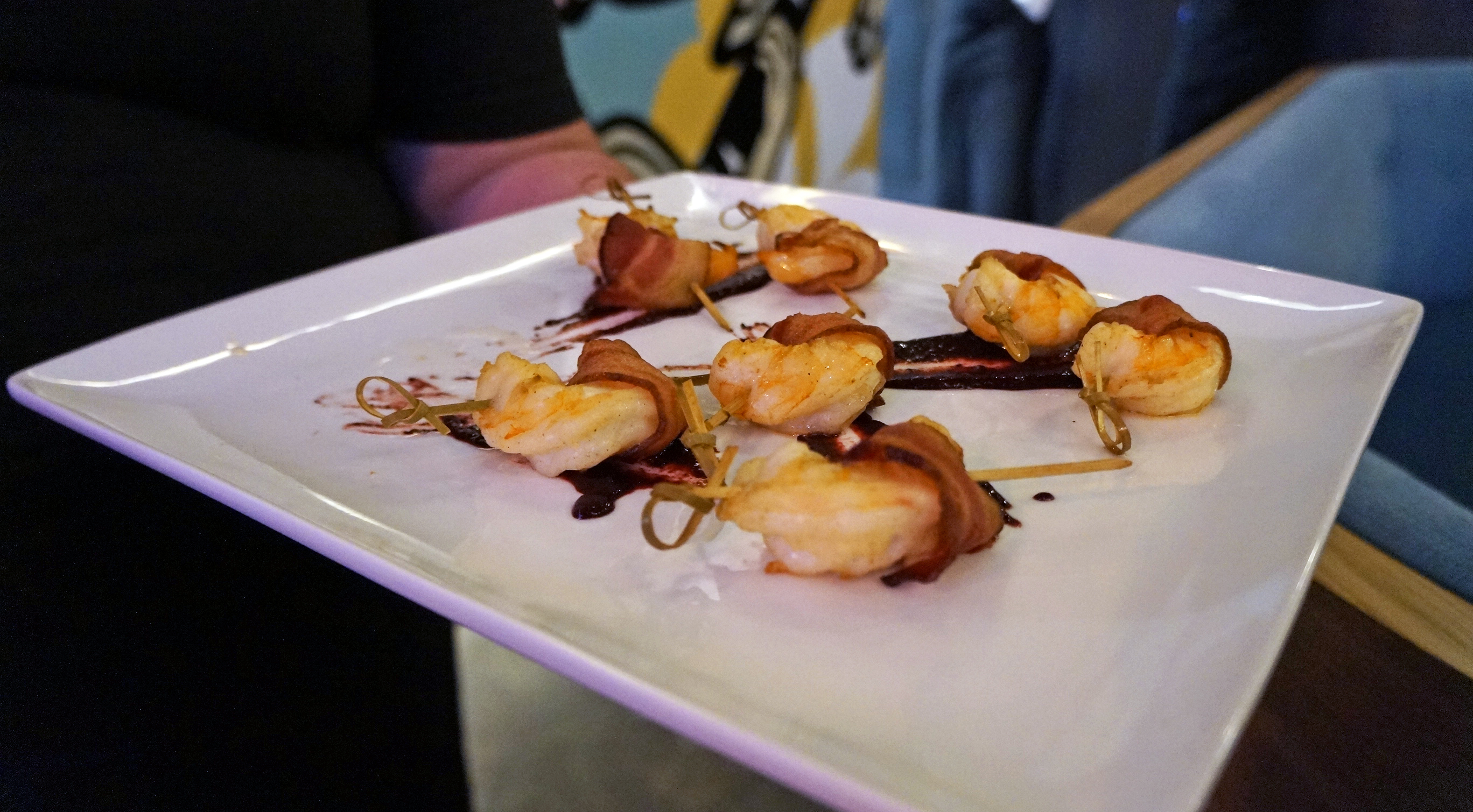 With help from a Devil's Food chef, a new restaurant long in the works has debuted in Sunnyside -- with a special appetite for everyone's favorite breakfast side.

I have been looking and cannot find the menu for this place anywhere. What is their website?