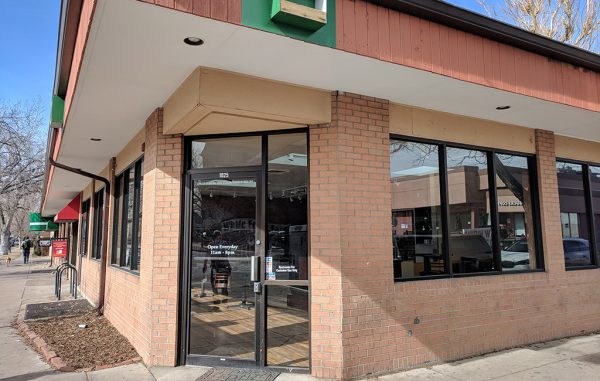 A chicken-and-fixings restaurant chain has thinned the flock.

White Fence Farms closed its location in Capitol Hill and has removed the Arvada, Westminster, Green Valley Ranch and South Colorado Boulevard locations from its website.

All White Fence signage has been taken down from the Capitol Hill location at 1025 E. Ninth Ave. Westword first reported the closure.

The Lakewood-based restaurant announced the Capitol Hill space in May 2016, as part of a rapid expansion plan by co-owners Tom Piercy and Craig Caldwell. The pair bought the restaurant from founder Charlie Wilson in 2014.

The building on Ninth Avenue is owned by Katina Gatchis, who said the restaurant shut about six weeks ago. Her son George, who helps manage the buildings, said White Fence paid rent on the property through March 1.

The chicken chain still has its flagship location in Lakewood and lists a spot in the Pepsi Center and a cart at the Elitch Gardens theme park. 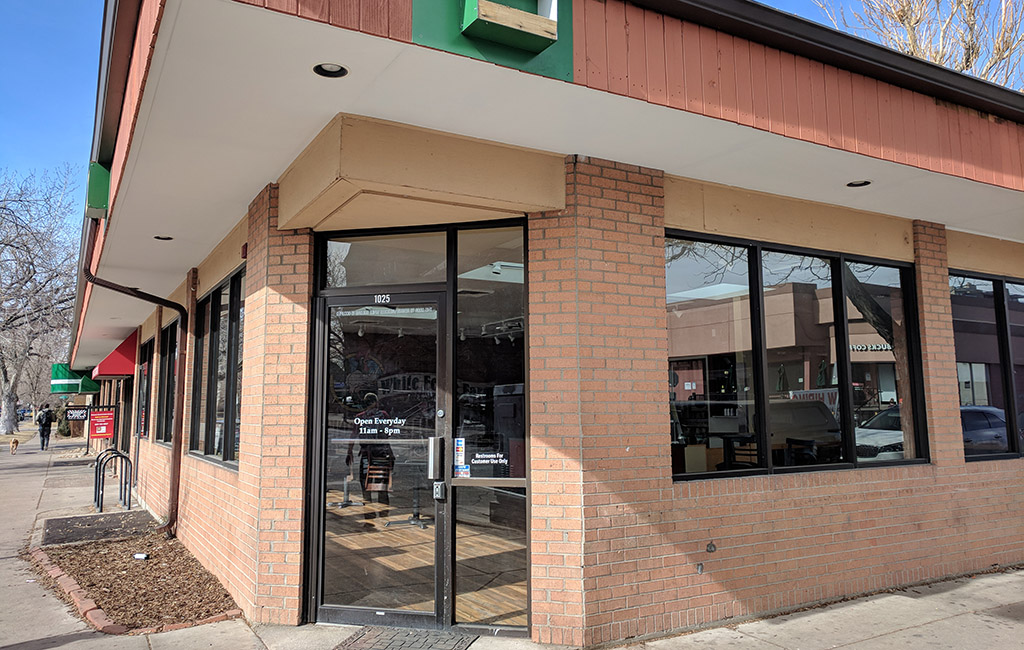 I think the owners of White Fence Farm had high hopes for the brand extension of these satellite locations, but didn’t put much effort into duplicating the quality of the main locations’s iconic experience, which they are not maintaining either. This is a case study for the textbooks of how not to buy a successful business.