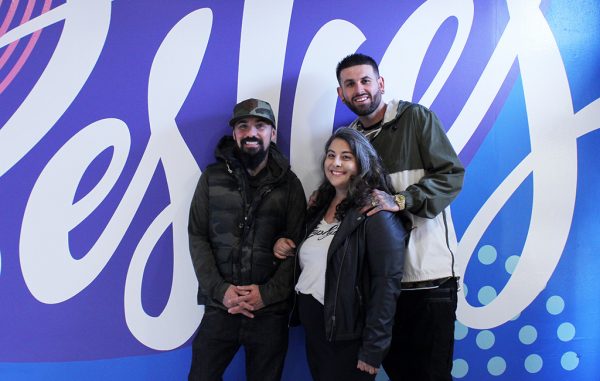 Ice cream is just better when you have it with your best friend.

Two friends who met at South High School in Denver are returning to their old haunts and building a local ice cream shop. Nando Mondragon and Jesse Esquibel are hoping to open Besties Ice Cream this month in a 1,500-square-foot space at 1559 S. Broadway.

Esquibel said he and Mondragon spent a lot of time in ice cream shops growing up in the neighborhood. They graduated from South High School in 2000.

“It was a good place to bond and get away from everything,” Esquibel said. “We wanted to open up a good ice cream shop for the community, some place where other people with their kids can do the same.”

Besties Ice Cream shares a building with Mondragon’s other venture, Certified Tattoo Studio. The studio moved to South Broadway in September when he bought the 7,500-square-foot building for $1.5 million. It was formerly on the corner West 39th Avenue and Tennyson Street. Mondragon said Certified outgrew the 1,800-square-foot Tennyson space.

He said he wanted to buy instead of renting because the tattoo business still has some stigmas.

Besties has some competition farther north, near Broadway and First Avenue, from Sweet Action Ice Cream. Sweet Cow also has a spot in Platt Park.

Esquibel and Mondragon brought in another high school friend, Erin Gallegos, as their ice cream chef. The Art Institute grad said she will create a rotating menu of homemade ice creams cones and toppings.

“You and your best friend go together, you’re side by side, you’re a team. Our ice cream and our cones will go together side by side as a pair,” Gallegos said.

The group estimated they put around $100,000 into construction and equipment at Besties.

Mondragon said it plans to charge $4-6 per ice cream. It’s also offering a “bestie coupon,” so friends can use a text code to pick up ice cream at any time.

“You can cheer up your friend by just spending $5 on them,” Mondragon said. 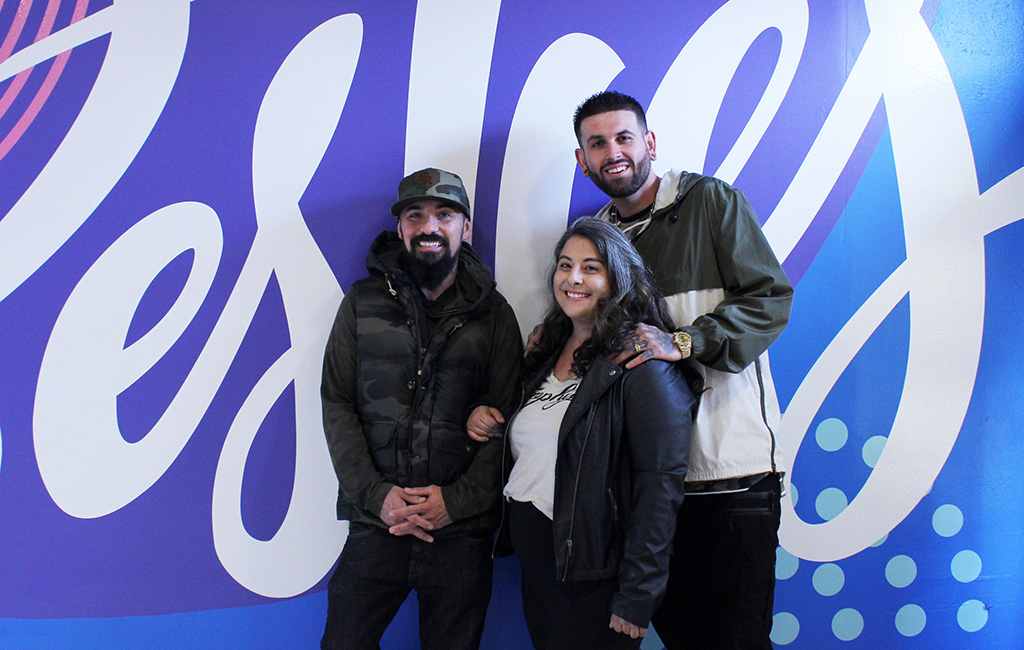 Any word on opening date? Thanks!