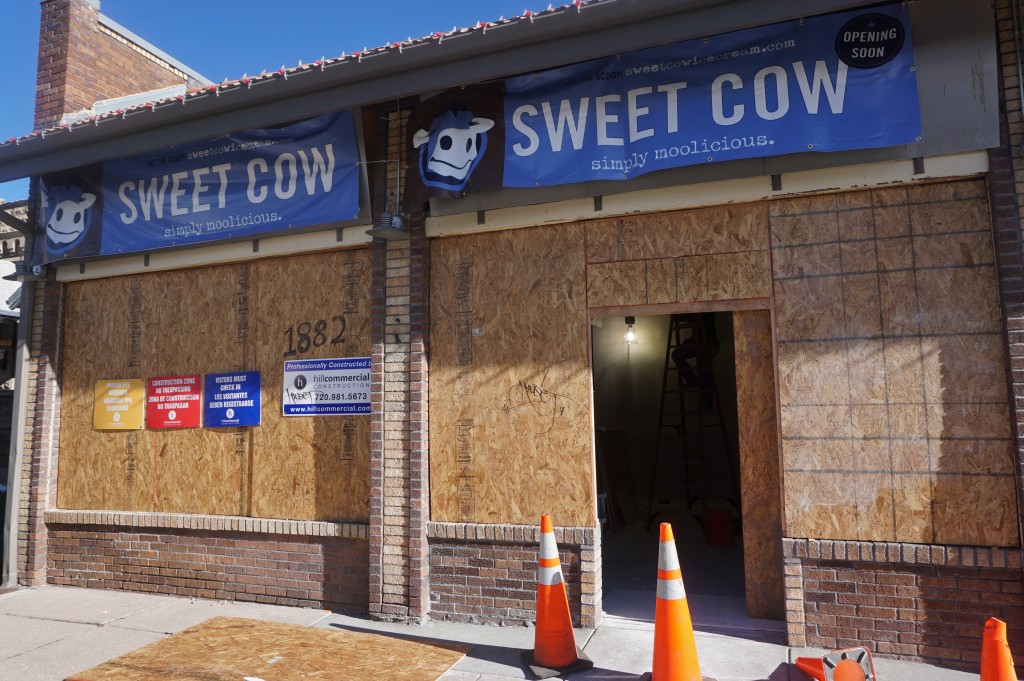 An ice creamery is adding a pair of new shops to its 2016 menu.

Sweet Cow Ice Cream is rustling up its fifth and sixth shops next year on South Pearl Street and at Stapleton’s Stanley Marketplace, according to the company’s founders Drew Honness and Ross Cohen.

“The South Pearl and Stanley locations, they’re very similar,” Honness said. “There are local shops and restaurants around them, and the neighborhoods have lots of single families and young professionals. We also look for things like schools, parks, dogs, strollers, biking and cars.”

The first shop to open, located at 1882 S. Pearl St., will start scooping in January, Honness said. Sweet Cow signed a lease on the 1,300-square-foot shop in mid-July, Cohen said.

Although it may seem counterintuitive to open an ice cream shop with snow on the ground, Honness said it gives Sweet Cow time to work out the kinks in operation and hire on extra staff before the busy spring and summer months. 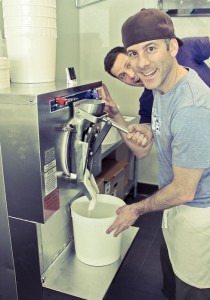 The Stanley Marketplace shop will open sometime in the spring or summer after construction on the market is finished, Cohen said. Sizing up at 2,000 square feet of indoor space with a 1,000-square-foot patio, the shop will be the largest Sweet Cow to date.

“It’s right on the boarder of Stapleton and Aurora, so it’s really an ideal place,” Cohen said. “We look at it as an amazing opportunity to be in one of the most densely populated family neighborhoods in Colorado.”

Honness and Cohen have been friends for 25 years. The two met while studying at the University of Georgia and moved to Boulder after graduating. Honness worked at Josh and John’s ice cream shop in Boulder and at a Coldstone Creamery to learn how to run a shop. During that time, Cohen moved to Manhattan and worked as a marketing executive for several companies.

Honness opened the first Sweet Cow in Louisville in 2010. Cohen moved back to Colorado in 2012 to help open the second shop in the Highlands in 2013. Two Boulder shops followed, one in 2014 and another earlier this year.

The duo want to keep expanding the company at a rate of one or two shops per year, they said, but are hesitant to grow too quickly.

“We’re not on some huge path and we’re not going to be ‘selling out,’” Honness said. “When we say one to two shops a year, they need to be in the perfect environment.” 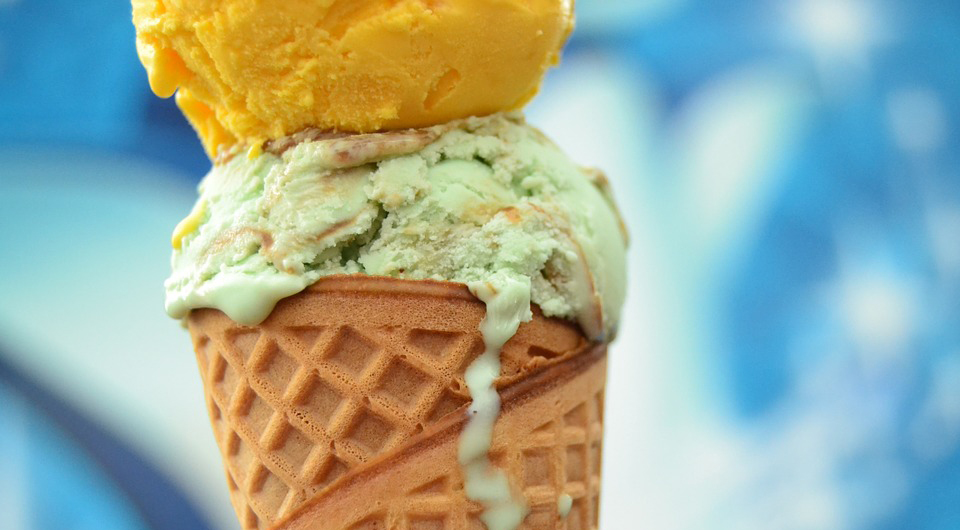