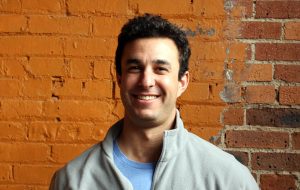 With a new deli under construction in the Golden Triangle, Anthony Lygizos wants to give all those Denver transplants a lunch that tastes like home.

He and business partner Luke Hendricks left Capitol Hill’s Potager in the fall to start working on Leven Deli and Sandwich Purveyors, which plans to open at 1200 Bannock St. in April.

The 2,500-square-foot space in the building was formerly office space for Cornerstone Apartment Services Inc.

Lygizos said the area appealed to them because it was on the border of urban and residential. The pair hopes new developments in the area, plus neighboring museums, will help drive traffic to Leven.

While there are delis in the Denver area, such as the upcoming Rye Society in RiNo and Curtis Park Deli, Lygizos said Leven will focus on takeout. The increasing population in Denver is also creating a demand for more ethnic foods, which is why Lygizos said he wanted the menu to have a Jewish deli influence.

“We’ve got a lot of transplants, and we see people bringing food from where they’re from and from the places they love.”

Construction at Leven will start next week. Lygizos estimated it will cost $500,000 to renovate. Williams Construction is the general contractor, and the pair is financing the project with an SBA loan.

Mark Johnson, co-founder and president at Civitas landscape architecture firm, is Leven’s landlord. The deli has a 10-year lease on the building.

Lygizos has been working in restaurants for most of his career. The 32-year-old Illinois native attended the University of Denver’s hospitality program, then moved to Aspen to work in restaurants and spent an offseason in New York.

As a sommelier, he spent nights working in Capitol Hill’s Potager, where Hendricks was the chef. Lygizos said he originally wanted to open a casual wine bar. But he and Hendricks tired of working nights and thought the dinner market in Denver was saturated.

Half the menu will be sandwiches, with Jewish-deli staples like pastrami. Leven, which means “to lighten,” is also a puffy bread featured on the menu.

Lygizos said he wanted to mimic the feel of delis in Chicago and New York that were frequently started by Eastern European immigrants, using family recipes to pickle or salt foods to preserve them in the pre-refrigeration days.

In addition to sandwiches, Leven will have soup, salads, spreads, olives and homemade mustard. There will also be a coffee bar and space for wine and beer on tap, as well as some cocktails. 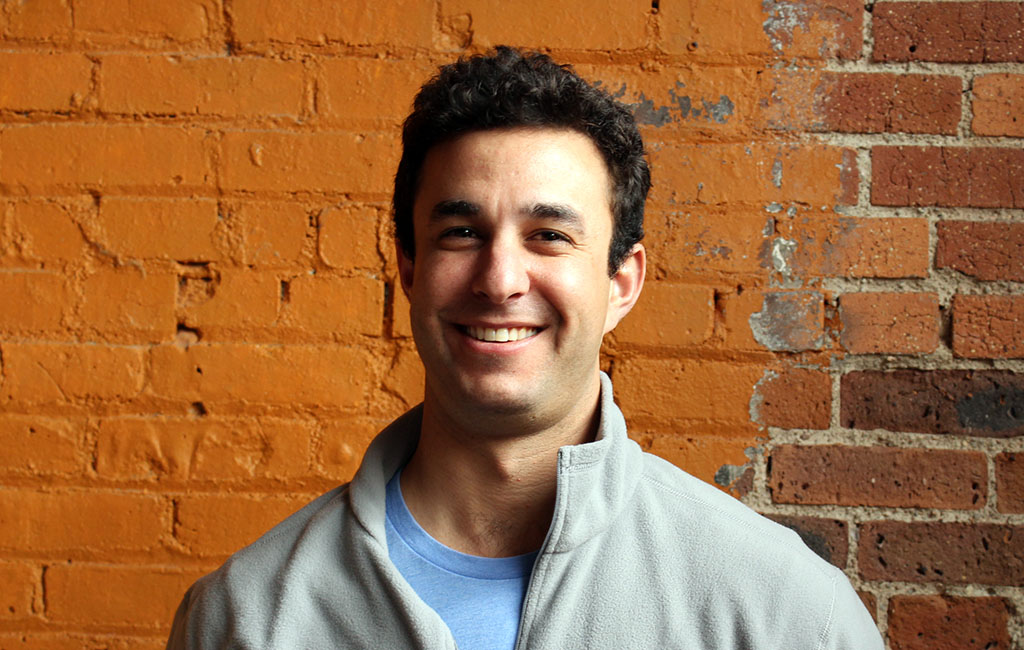