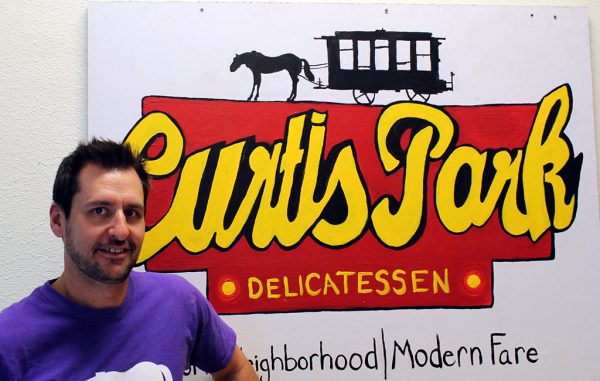 A local deli is getting ready to slice up sandwiches on the border of Cherry Creek and Congress Park.

Curtis Park Delicatessen is expanding after six years on Champa Street. Co-owner Michael Reif said the business signed a five-year lease on a second location in May at 2700 E. Sixth Ave.

Reif said he picked the location because of its proximity to the Cherry Creek Shopping Center and the Denver Botanic Gardens, as well as office buildings in the area.

The company also considered locations near Platt Park, but said the spot on Sixth Avenue would bring in the best lunch crowds – the deli’s bread and butter.

“I’m sure in those (other) neighborhoods we could kill it on weekends or in the evenings,” Reif said.

The second location was previously the Dragon Café, a Chinese restaurant that closed last year. 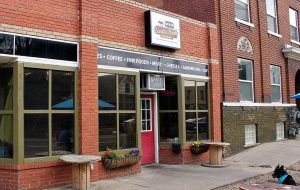 Reif said he has given design plans to the city and is waiting on permits to start construction on the 1,400-square-foot building. He said the structure would need a lot of work, but hopes for a fall opening.

“We’re just in the jumping-through-hoops phase,” he said.

In addition to sandwiches and selling deli meats and cheeses by the pound, Curtis Park Deli also does catering, which the new location will offer as well.

Reif stumbled onto his business model. When the deli first opened in Curtis Park, it only sold sandwich ingredients, not fully made sandwiches. But that changed almost immediately, he said:

“Once we called it a deli, people started wanting sandwiches.”

After six years on Champa Street, a delicatessen is expanding to the border of Cherry Creek and Congress Park.