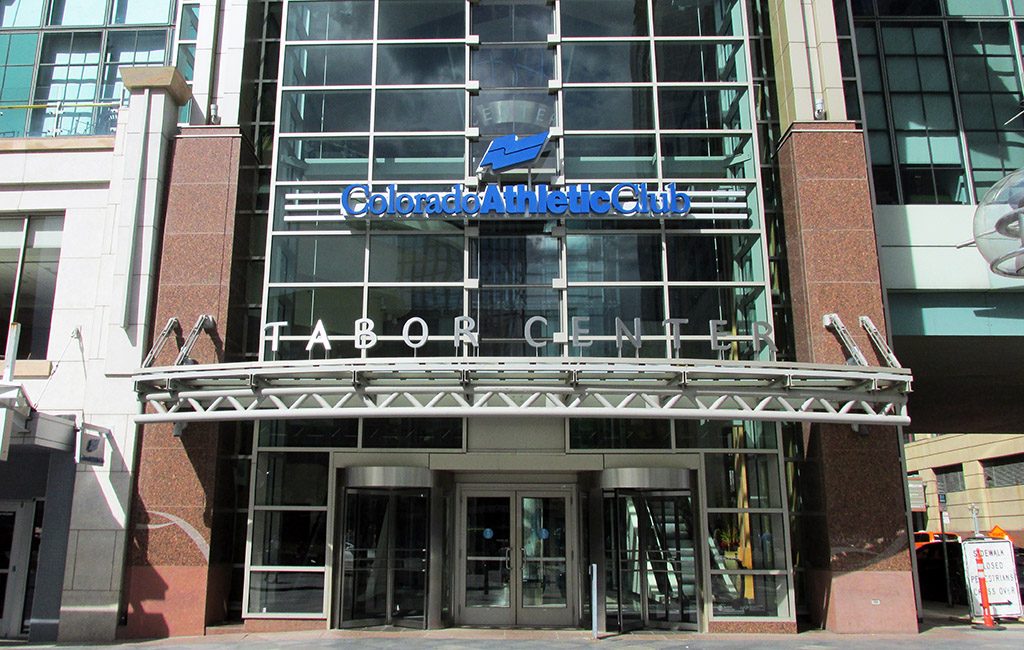 WeWork has settled on its third location in the Mile High City.

WeWork will occupy the 25th through 27th floors, a total of 64,150 square feet, the company confirmed. It expects to open in May.

The startup, valued at more than $20 billion, entered the Denver coworking market in 2015 with 72,000 square feet of shared office space at the Triangle Building downtown. It then opened a second location on Platte Street with more than 50,000 square feet.

The Tabor Center location will have nearly 1,200 desks, bringing its Denver desk count to more than 3,000. WeWork charges around $500 a month per desk in Denver.

Kevin Foley and Andy Wilson of JLL represented WeWork in the transaction.

The Tabor Center was built in 1985 and is owned by Canadian real estate investment trust Ivanhoe Cambridge and Chicago-based Callahan Capital Partners.

WeWork, No Longer in a Sharing Mood, Hunts for New Tenants on Rivals’ Turf –WSJ 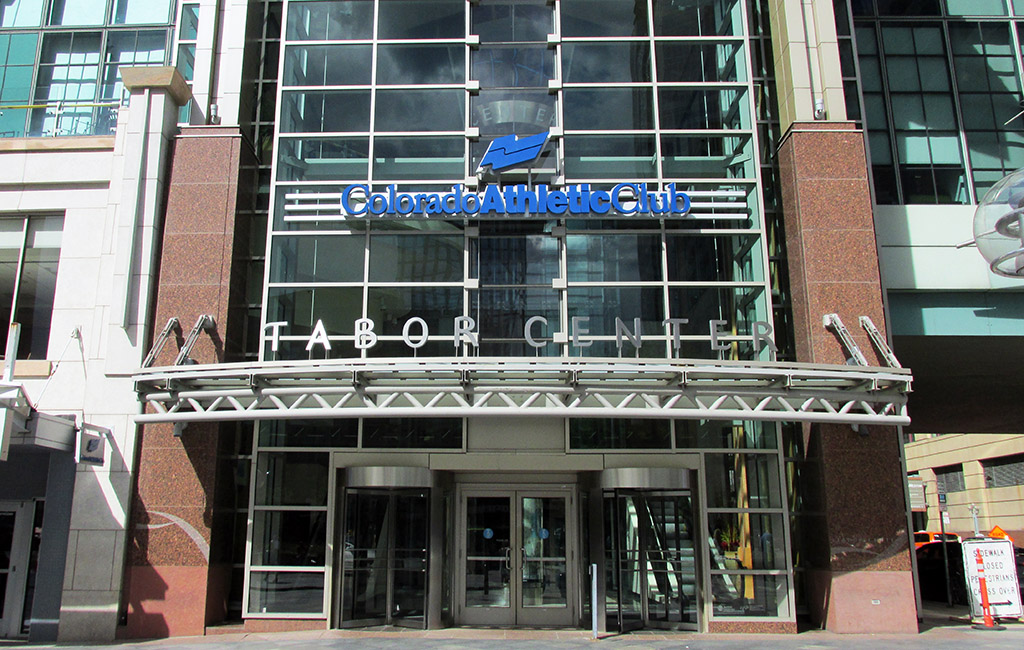