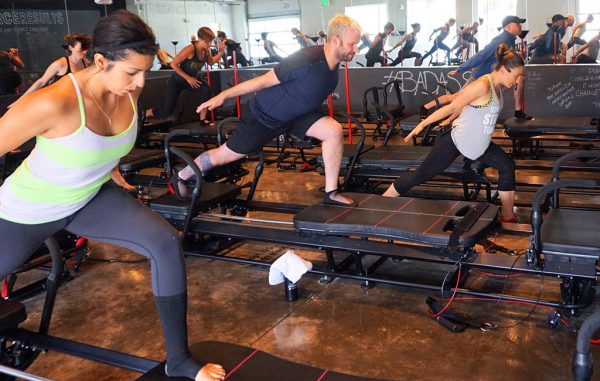 Newman, who opened her first Fierce45 studio in LoHi in 2015, is opening her fourth and fifth studios in Littleton and RiNo this year, adding to current spaces in LoHi, Hilltop and Wash Park.

She signed a lease 1,600 square feet at 1330 30th St. that will share a wall with RiNo’s new Shake Shack. Newman plans to open the studio in March or April.

“The LoHi studio is the busiest of our three studios,” Newman said. “I really wanted the fourth location to be close to the LoHi location and help with the capacity issues we’ve been having.”

Meanwhile, south of Denver, Newman has leased 2,500 square feet at 2100 W. Littleton Blvd. in downtown Littleton. Fierce45 plans to open there in June.

“There are a ton of people I know that have moved from LoHi or the city center to Littleton for their families,” she said. “There is a thirst for the popular local brands to make their way to the Littleton area.”

Newman is purchasing 12 new machines for each new location, which cost around $10,000 each. Denver’s 600 Fierce45 members sweat through 45-minute workouts, performing slow, controlled movements that work muscles and test their cardio, flexibility and strength.

Newman, 39, grew up as a ballerina before getting hooked on yoga in the early 2000s. She stepped down as vice president of sales at Homefinder.com to teach yoga full time, then tried a class in Dallas that was similar to Fierce45.

“I was hooked immediately,” Newman said. “When I came back to Denver I couldn’t find what I was looking for.”

While Fierce45 still primarily appeals to women, Newman said 90 percent of classes have at least one male.

“Our biggest celebrity fan is Ben Higgins,” she said of the former “Bachelor.” “I think he works out at Fierce four times a week when he’s in town.”

Newman said she wants to add a spot in the DTC, and is scouting real estate in that part of town.

After doubling its number of studios this year, Fierce45 will join the ranks of other homegrown Colorado fitness studios that have expanded into chains, including Endorphin, which has 11 Colorado locations, and Kindness Yoga, which has seven metro-area studios. CorePower Yoga and Yoga Pod both have expanded nationally since launching in Colorado.

“My goal is in 2019 to go out of state and start to build a national brand,” Newman said. 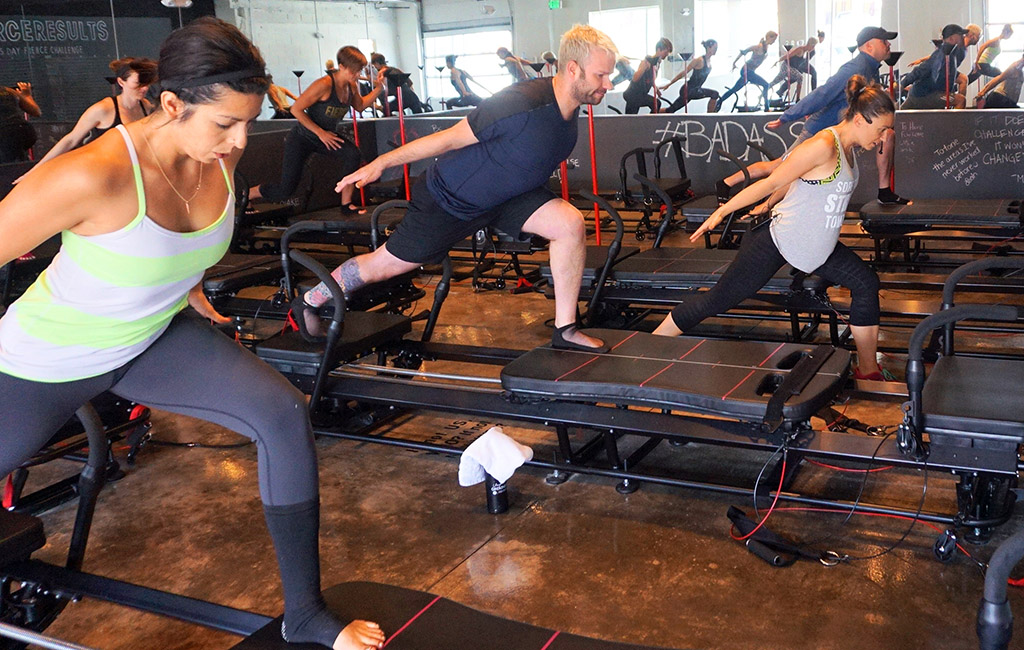