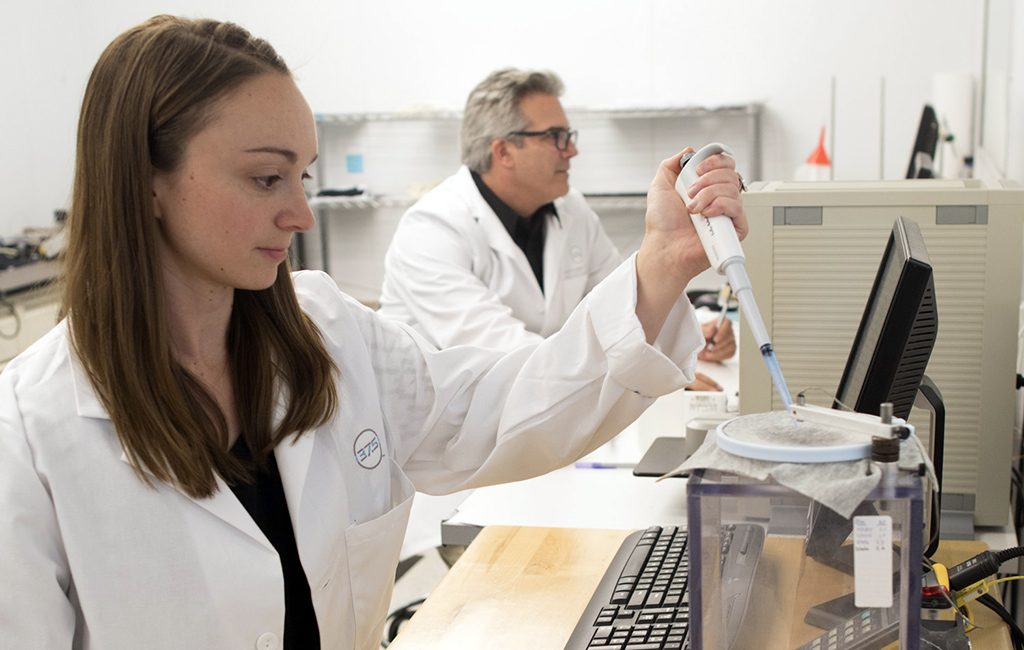 Cocona makes apparel and bedding technology under the brand “37.5.” (Cocona)

Cocona is sweating three-tenths of a degree.

The Boulder company, which licenses fabric technology to brands like Adidas and Rossignol, has sued a New York-based business over use of its trademark of “37.5.”

According to the lawsuit, Cocona has been marketing its products under the brand “37.5” since 2013. The name references the human body’s core temperature in degrees Celsius.

“All of our business has really revolved around licensing our intellectual property,” CEO Jeff Bowman said. “That’s the one area we have to defend ourselves.”

Cocona received trademarks for its use of the word and design in 2014 and 2015. The lawsuit claims it specifically asked for use of “37.5” in relation to clothing.

But in September, Cocona realized another business, Kartex Corp., applied for a trademark for “37.8°C.” According to the lawsuit, Kartex was selling other athletic clothing using the name to refer to core body temperature.

After sending a letter to Kartex, Cocona filed an opposition with the Trademark Trial and Appeal Board regarding Kartex’s pending trademark. The lawsuit states that Kartex responded by filing a counterclaim to cancel Cocona’s own trademarks, and has since increased its athletic clothing products online.

“The ideal outcome is they cease and desist,” Bowman said. “That’s our primary objective.”

The lawsuit was filed in federal district court on Dec. 6. Chad Nitta and Blair Kanis with Kutak Rock represent Cocona.

This is not the first time Cocona has gone to court for an intellectual property dispute. Last year, it sued The North Face and Columbia Sportswear over patent infringement.

“We’re probably years away from getting a decision on that,” Bowman said. “We have been winning the motions.”

Cocona makes particles out of natural materials like coconut shells or volcanic sand that reduce dry time and odors in clothing and bedding. It sells licensed technology to outdoor companies under the “37.5” brand. 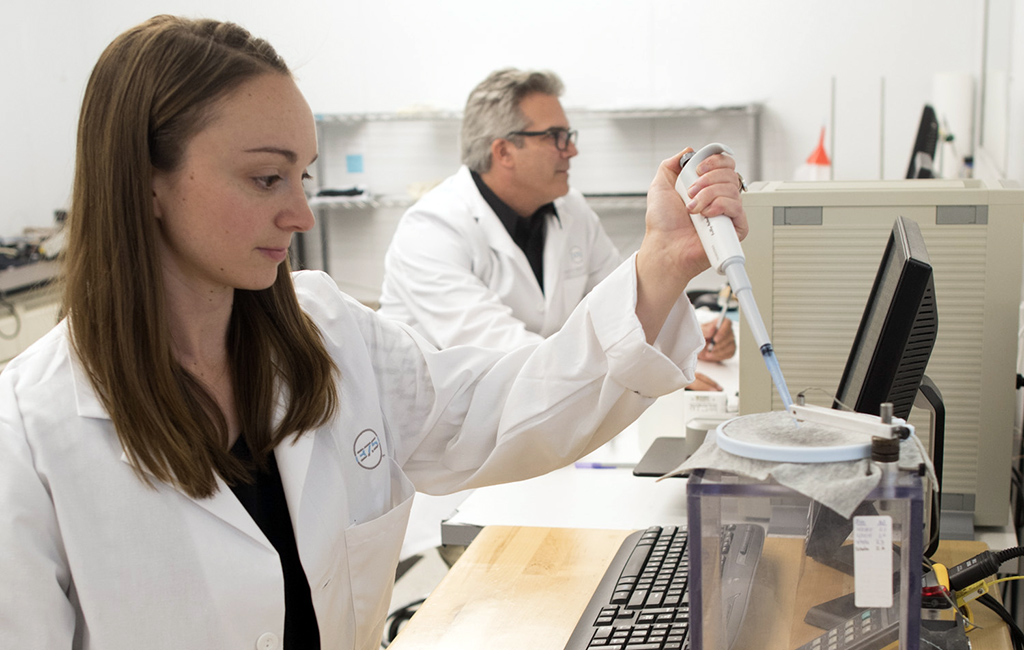 Cocona makes apparel and bedding technology under the brand “37.5.” (Cocona)

A firm that licenses fabric technology to brands like Adidas and Rossignol has sued a New York business over use of its trademark of “37.5.”