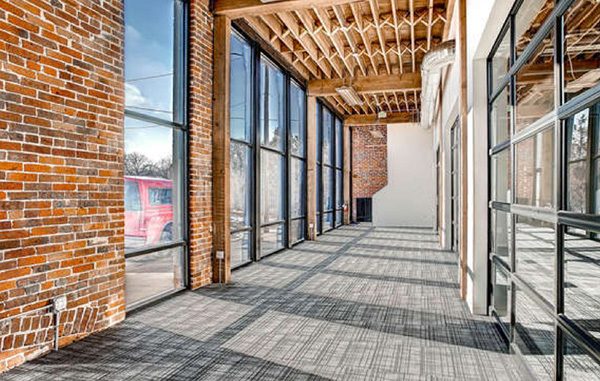 Wishes are coming true in RiNo.

According to property records, the group paid $2.3 million for the 6,000-square-foot building with a $1.8 million loan from Alpine Bank.

The businesses moved in the same day as the sale.

Dan Kasper, vice president of operations at Wishlist, said both companies wanted to make a long-term investment in the neighborhood.

“This was the first space we ever purchased as a company,” he said. “We liked the history of the RiNo neighborhood and the scrappiness.”

Wishlist and ThrivePass also are expanding their headcount, currently 32.

Denver cybersecurity training startup SecureSet will keep leasing the first floor of the building through December.

Wishlist launched in 2012 for customers to give friends experiences in lieu of physical gifts.

In 2015 it launched a separate company, ThrivePass, as a platform for employers to manage fitness and health stipends for employees. ThrivePass can be integrated with Wishlist for HR departments to connect employees with fitness studios or gyms.

The startup now has more than 3,500 experiences in 25 cities in the U.S. and will be in seven international cities in January, Kasper said. It has more than doubled the number of Wishlist clients, going from 88 last year to 193 this year. Local customers include Noodles and Co. and OtterBox.

“This year, we signed bigger clients than we ever had before,” Kasper said.

Prices on Wishlist’s website range from $25 per month for individual or small business customers to $800 per month for big businesses.

After participating in Boulder’s Boomtown Accelerator, Wishlist and ThrivePass moved in 2015 to a 1,200-square-foot office at 1321 15th St., before jumping over a block to its most recent location at 1450 Larimer St.

Sam Leger should lose his real estate license over this deal. Completely took advantage of clients he likely knew from his Unique Properties job and sold them a 3,000 square foot lot and 5,900 square foot building in the Cole Neighborhood for 2.3M. How could this property possibly appraise at $390 psf for an old totally run down small building he recently rehabbed with no parking or at 767 psf for the land. A property he paid 600k for two years prior and that was high. This gives all brokers a bad name, especially Unique Properties for having this guy be an SVP. I feel terrible for the buyers. This comp is so far outside the range and as a professional he would know it. I have never seen anything like and I own land all over RiNo, not in Cole that I call RiNo.