C.B. & Potts Restaurant and Brewery:  The local brewery chain closed its Flatirons location in Broomfield on Oct. 21. It had been open at 555 Yang St. for 16 years. C.B. & Potts has seven other locations throughout Colorado.

Zephyr Brewing Co.: Zephyr closed its RiNo taproom in July, citing high rent prices. Now, the brewery is being sued by TBF Financial LLC from Illinois for an alleged $24,000 unpaid loan. The suit was filed Oct. 31.

Aero Craft Brewing: The new brewery’s three founders signed a lease Monday for a spot at 4499 W. 38th Ave., near Tennyson Street. It announced on Facebook that it hopes to open by summer 2018. 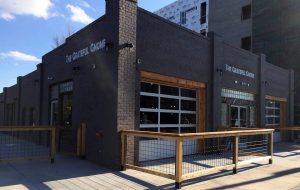 The Grateful Gnome Sandwich Shoppe and Brewery: After pushing back its summer opening due to a neighboring scaffolding crash, Grateful Gnome is pushing to open its Berkeley Park location by yearend.

The brewery initially was supposed to open July 1.

A neighboring business owner started a GoFundMe campaign to help the brewery cover costs from the delay, following the crash damage. The campaign has raised $5,800.

Alternation Brewing Co.: The South Broadway brewery will open to the public Dec. 9. Alternation will have six of its 12 taps ready for opening day. It will host a grand opening in spring next year and is operating on a limited schedule until then.

Oasis Brewing Co.: The co-founder and owner of Oasis Brewing said its Denver taproom will have a soft opening in mid-December, with grand opening celebrations planned for January. The brewery will open at 3257 N. Lowell Blvd. in the West Highland neighborhood. It first started in 1991 in Boulder.

Pau Hana Brewery: Construction began at the Hawaiian-inspired brewery in Louisville. It is constructing a new building at 1700 Dogwood St. Pau Hana will open in early 2018. 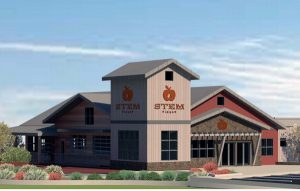 Stem Ciders: The RiNo-based cidery has signed on two chefs for its new Lafayette location. The new spot will be a second taproom and production space for Stem, featuring a 200-seat restaurant with Daniel Asher from River and Woods and Kelly Whitaker from Basta as chefs. Stem hopes to open the 5,000-square-foot facility by January.

Aspen Brewing Co.: After its East Hopkins location was purchased in May, Aspen Brewing had to leave its home brewery by the end of October. It recently announced that it would take over the former Peaches Café to launch Aspen Tap, a taproom and restaurant that will open in December.

Beyond the Mountain Brewing Co.: The Boulder-based brewery announced a grand opening party planned for Dec. 9. It focuses on craft beer with live music. Co-owners Morgan Way and Charles Hixon will have five year-round beers and 12 taps at 6035 Longbow Drive.

Dratz Brewing Co.: Dratz will focus on making German and Belgian style beers in its new location in Loveland, which is set to open in spring 2018. The brewery announced on Nov. 18 that it had leased a location at 965 E. 11th St. 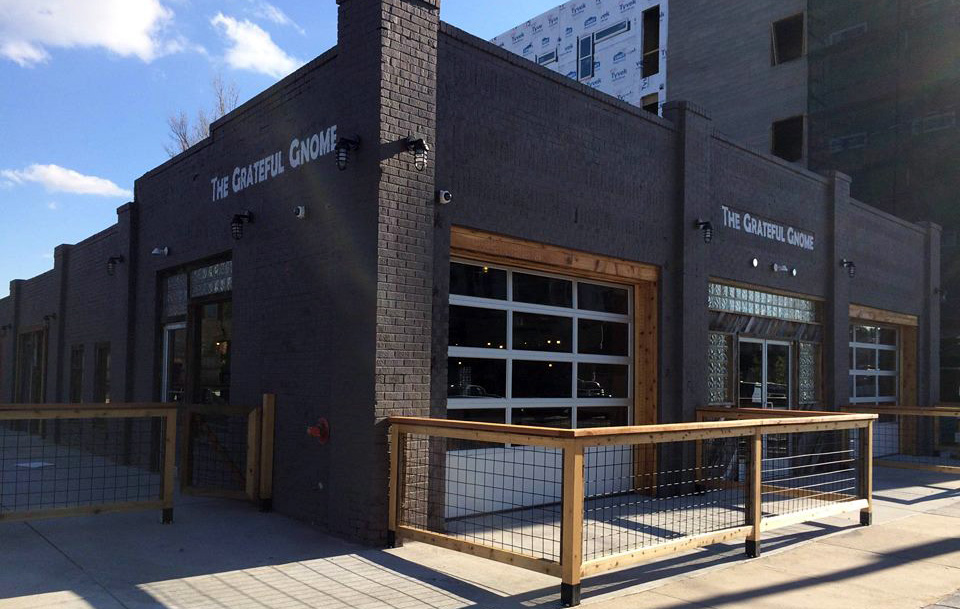 C.B. & Potts Restaurant and Brewery:  The local brewery chain closed its Flatirons location in Broomfield on Oct. 21. It had been open at 555 Yang St. for 16 years. C.B. & Potts has seven other locations throughout Colorado.