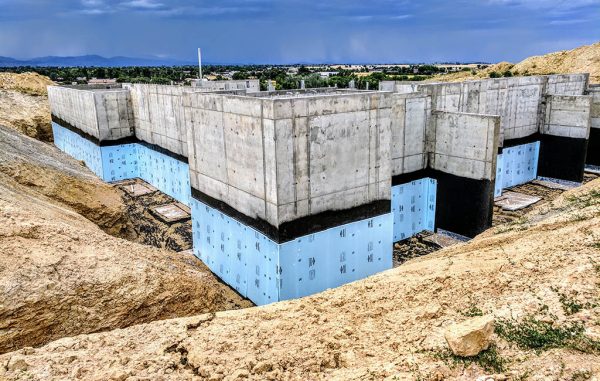 Stem Ciders has found just the right fertilizer for its $7 million cidery to take root in Lafayette.

The RiNo staple closed on a $6.2 million SBA loan with FirstBank last month to build a 30,000-square-foot facility north of Denver.

He said the new space will give the cidery room to experiment with new beverages, like making sour ciders out of a wild fermentation program.

“(We’ll start) playing with things that we haven’t really had the availability to play with, mostly because of a lack of space and time,” Foster said.

The company will continue to produce and pour ciders at its original taproom in RiNo, which opened in 2014.

Stem purchased 8 acres east of downtown Lafayette for $500,000 in January. The foundation walls for the first level of the facility have been built.

The cider company brought in Boulder-based Daedalus Studio to design the facility and Faurot Construction as the general contractor. 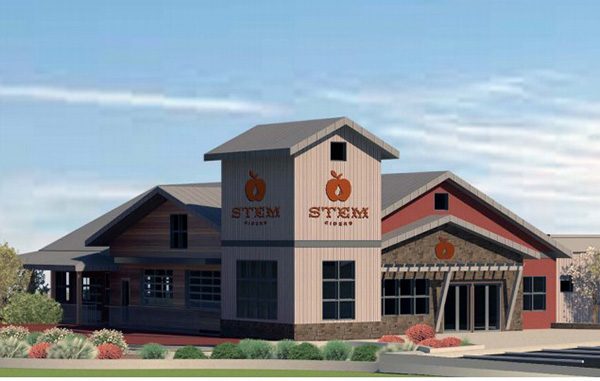 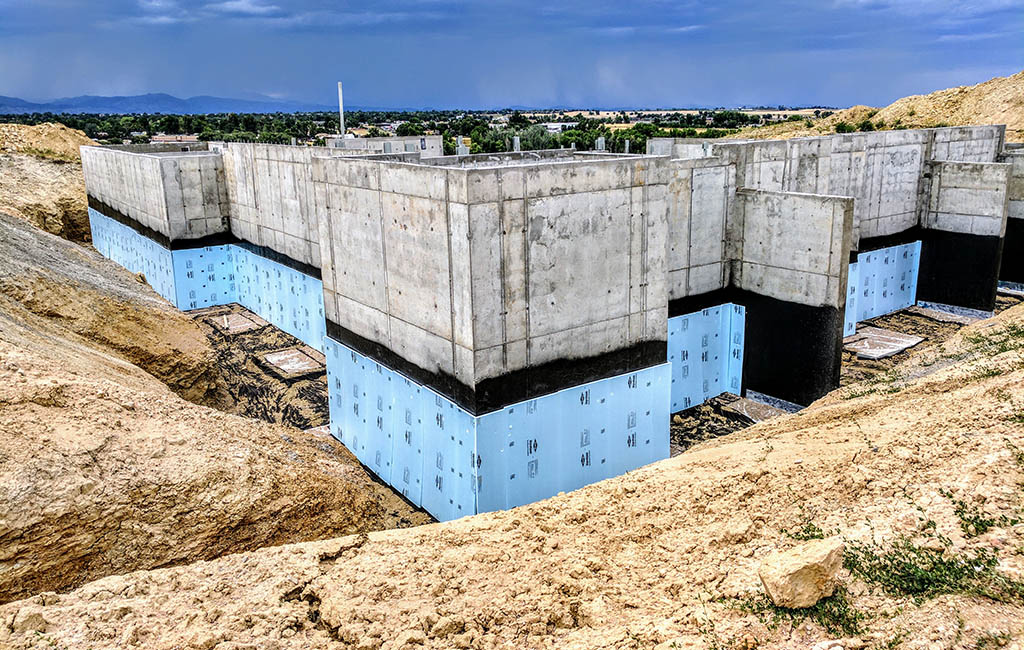 A RiNo staple has closed on a $6.2 million SBA loan with FirstBank to build a 30,000-square-foot taproom and production facility north of Denver.