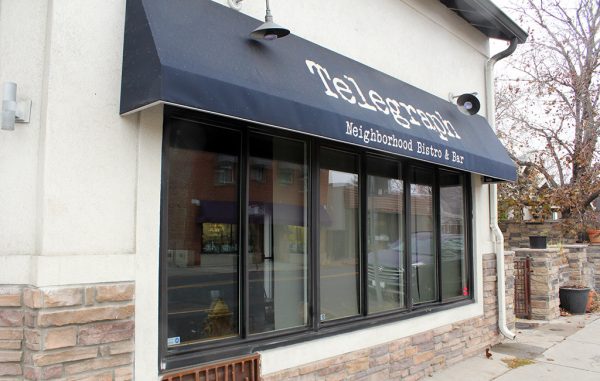 Telegraph Neighborhood Bistro and Bar has closed, citing the growing competition in the Denver restaurant industry.

“There is a restaurant bubble in Denver and it’s popping – so many options for you to choose from – which is great for you but hard for your neighborhood dining spots,” wrote owners Chris and Carissa Sargent on Telegraph’s Facebook page this week. The note also was posted on its front door.

The closure was first reported by Eater Denver.

Carissa Sargent said the number of restaurant jobs in Denver has made it more difficult to find good staff for front- and back-of-house positions. The wages for those positions also are rising, she said, with hourly pay for cooks increasing $3 to $7 since the Sargents opened their first restaurant in 2014.

The Sargents opened Telegraph at 295 S. Pennsylvania St. in 2015, after Grey Cactus Cocina y Bar closed. Grey Cactus closed in April 2015 after not paying taxes and rent, according to The Denver Post. The restaurant is about 2,100 square feet. 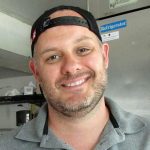 At the time of the Grey Cactus closure, the Post said the Wash Park spot on the corner of South Pennsylvania Street and East Alameda Avenue had been home to four other restaurants since 2010. In March 2016, 5280 Magazine had the location on its list of unlucky restaurant spots in Denver.

The Sargents still own their first restaurant, Brazen, which opened in the Highlands in September 2014. Both Telegraph and Brazen had similar hours with dinner served daily, and brunch options on Saturday and Sunday.

The pair also had planned on opening another restaurant, Kindred, at West 41st Avenue and Tejon Street in Sunnyside. They announced plans for Kindred in March 2015, but the project was delayed after the couple found the space for Telegraph.

The Sargents had been working with Brian Wilson, a chef who came from Rioja, on the project, but instead he became the Telegraph chef. He Telegraph in summer 2016, according to Eater.

Carissa Sargent said the pair decided to hold their plans on Kindred permanently when they sensed that Denver’s restaurant bubble was close to bursting.

“We actually pulled out after seeing the over-saturation of the restaurant scene in Denver,” she said. “Telegraph was a casualty of it, but that’s okay because Brazen is still going strong.” 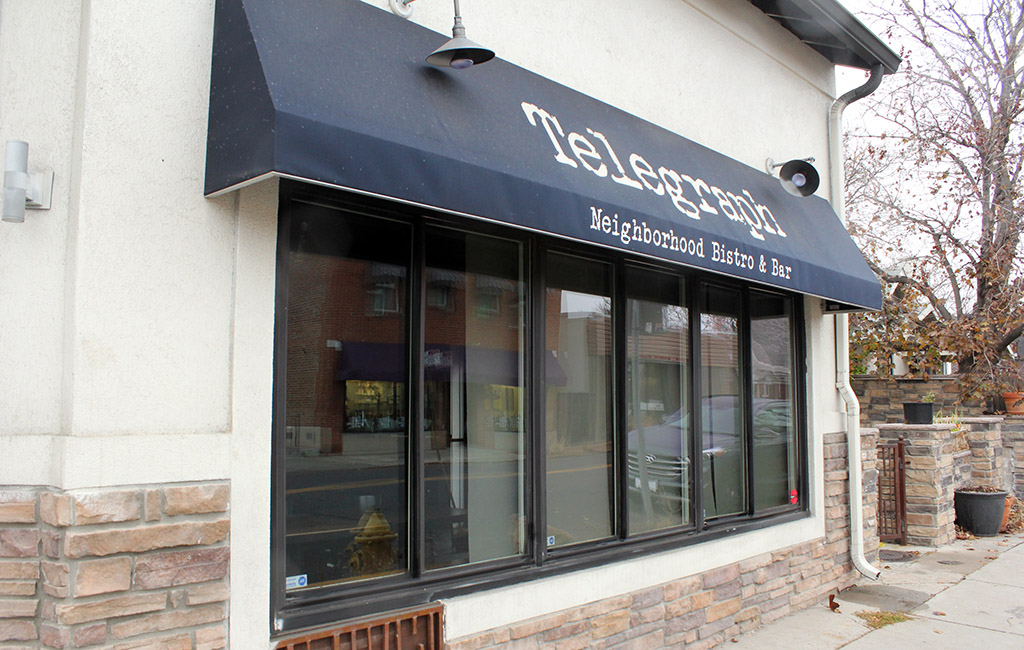 A Wash Park corner lost its fifth restaurant in seven years, with the latest eatery citing the growing competition in Denver's food industry.

“A Wash Park corner”
No.
Telegraph was located in Speer.
Preciseness is good.

I don’t disagree- there are so many new restaurants out there to choose from. Price for a good dinner w/ drinks is pushing $200 in some places. While some places are impossible to get in, its easy to walk in and get a table at 7 on a Saturday in some new places that are surely paying astronomical rent.
I often sense there is a foodie population bubble that floats through to the new hot spots for a year or two, leaving the older restaurants in the dust. Then the rest of Denver filters through the old places over a couple years for their “special evening” out (finding it surprising that it was easy to get a table at the place that was the talk of the town), keeping them running, but on fumes. I think it’s because there are just not enough people in the general population willing to pay $200 for dinner. After 5 years, if you haven’t dialed in a loyal following, you just close up shop. Then the next guy takes over and makes a go of it – tough business!

I will say though – it seems like that space on Alameda has never produced a consistent winner. I think lack of parking, traffic stress and overshadowing by restaurants across the street… There are just restaurant building black holes which should be avoided by anyone looking to make a buck in the business.

Denver is much more than Wash Park, Highlands & RiNo. Although I love going to their eateries, my neighbors & I would love some local options. Southeast Denver is open for business–especially for restaurants, beer gardens & fun gathering spots. Southeast Denver is home to the Southmoor, Yale and Colorado Light Rail Stations. With lots of real estate opportunities and lots of hungry residents. Check out the results of our restaurant survey: https://author.denvergov.org/content/dam/denvergov/Portals/758/Images/Restaurant%20Survey%20Infographic.PNG and let me know if you’d like a tour.

And Denver METRO is so much more than Denver proper. I echo Kendra’s call to push more of these experiential, unique, “foodie” type restaurants farther out from the urban core. Everyone wants to go to the same established and up and coming neighborhoods. There are SO many places starved for good restaurants that aren’t chains!!