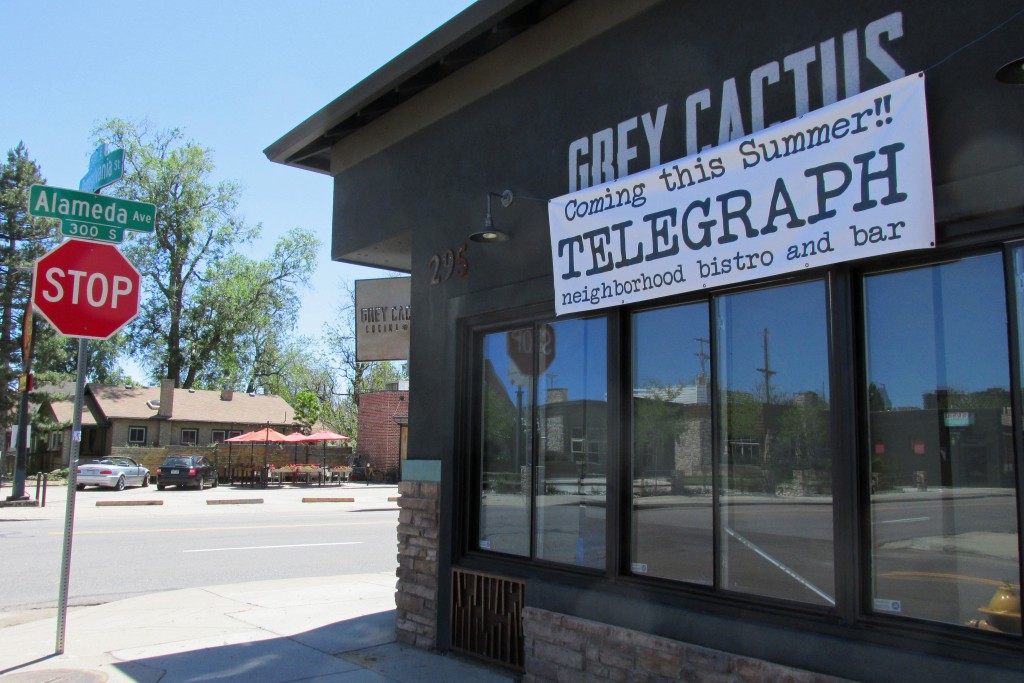 A West Highland restaurant owner is sending a new message to Denver diners.

Chris Sargent, who opened his first restaurant, Brazen, in September, will open Telegraph Neighborhood Bistro and Bar at 295 S. Pennsylvania St. next month. The restaurant will offer American cuisine and cocktails, a menu Sargent hopes will make the location a frequent destination for Wash Park residents.

Lubowicki Architecture is redesigning the space, which used to house Grey Cactus Cocina y Bar. That business dried up this spring because the owner failed to pay rent and taxes, according to an April Denver Post article.

Sargent said he plans to complete renovations by July 15.

Sargent, 37, moved to Denver in 2010 and worked in several restaurants before opening Brazen last fall. He said he had been eyeing the Wash Park space for years and seized the opportunity to lease it when Grey Cactus closed.

“I’m all about neighborhoods,” Sargent said. “I would never want to build a big restaurant.” 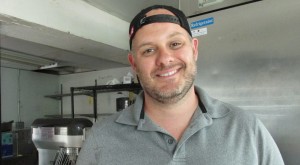 Telegraph will offer some of Brazen’s small dishes and desserts, such as its tomato-braised meatballs and s’mores plates, as well as other dishes created for the new venture. Sargent said he hopes to serve ice cream and other quick treats through a Dutch door at the back of the patio.

But Sargent’s recipe for expanding his restaurant footprint includes more than just the menu. He said Telegraph’s staff will have the same customer-first attitude that has earned Brazen high ratings from critics and diners.

“A lot of places have good food and good service, but what about good hospitality?” he said. “What can I do to differentiate us and put a smile on your face?”

And Sargent has another project in the works. He plans to open Kindred, a wood-fired eatery, in Sunnyside at 41st and Tejon next spring. He said he secured nearly $500,000 from his investors to build the two new restaurants and will complete Kindred using Telegraph’s expected profits.

“All of these restaurants will have my DNA,” Sargent said. “They will all be service-oriented. I (don’t care) what it takes to make a customer happy.”

At 2,100 square feet, Telegraph will seat about 130 diners. Sargent said he’ll likely hire between 30 and 35 people to staff it.

As for the name, he said it’s meant to reflect the fact that conversation is often at the heart of the dining experience. Sargent’s wife thought of the name while the two were brainstorming.

“I like it because it’s kind of old-fashioned and doesn’t immediately sound like the name of a restaurant,” Sargent said.

Less than a year after launching his first local eatery, Chris Sargent already has two more concepts in the works - one set to open next month in Wash Park.