Museum of Contemporary Art Denver: Board chair Mike Fries and his wife Michelle gave the MCA $5 million at the end of October. The donation will go toward an $18 million capital campaign for the museum to renovate its location at 1485 Delgany St. in Denver. Fries is the CEO of Liberty Global. After renovations the location will be renamed the Mike and Michelle Fries building. The museum also announced a $3.5 million gift from Mark Falcone and Ellen Bruss, retired trustees of the museum.

Bridges to Prosperity: The Five Points-based nonprofit announced plans to build a bridge connecting Globeville to RiNo. It has been working with Zeppelin Development on the bridge design, which will be aligned with 35th Street, connecting to RiNo’s Brighton Boulevard. Zeppelin is the project manager for the Art Bridge, and has put in $1 million toward the estimated $3 million project. The two companies are hoping to begin construction in spring next year. 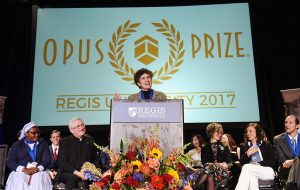 Regis University: On Oct. 11, Regis University hosted the Opus Prize ceremony. The Opus Prize is given annually to a faith-based nonprofit working on social issues. A $1 million first prize was awarded to Mercy Beyond Borders, and two $100,000 prizes were given to other nominees. The runners up were Nazareth Home for God’s Children and Roots Community Health Clinic.

Each year, nominee selection is done in a partnership with a Catholic university. The Opus Prize celebrated its 100th anniversary Nov. 5.

Dan Likarish, associate professor and director of Regis University’s Center on Information Assurance Studies, was given an $804,000 grant by the Department of Homeland Security. The grant will allow the university to establish a bachelor’s degree program in cyber security.

The university also announced a five-year sponsorship deal with sports and apparel brand Adidas. The brand is providing the school with footwear and apparel for its 12 athletic teams. Total Image Sports in Centennial will contribute to Regis’ athletics branding.

Denver Museum of Nature and Science: The National Endowment for the humanities awarded the DMNS with a $300,000 grant for the Sustaining Cultural Heritage Collections program. The grant will fund a three-year project helping to preserve 72,000 items in the DMNS archeology program.

Dumb Friends League: The nonprofit animal shelter received a $300,000 grant from the Petco Foundation in late October. The grant will be used to continue renovations at the organization’s Quebec Street headquarters. The renovation project started this summer and will expand shelter and hospital space. 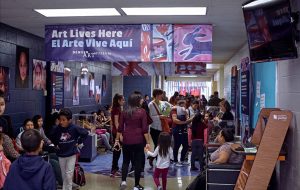 Denver Art Museum: The DAM was awarded a $271,800 grant to expand its Art Lives Here program. The grant was given by the Dresner Foundation. The program serves Denver-area schools. According to the museum, the three-year grant will help bring the program into 36 Title 1 schools in Denver by 2020. The Dresner Foundation is based in Michigan, and gave a grant to the Colorado Symphony in September.

Delta Eta Boulé Foundation: The foundation gave an award to the Morgan Stanley Denver office last month, recognizing the firm’s $24,000 contribution toward the Boulé’s scholarship program. The Denver chapter of the foundation was founded in 1991. The Boulé Foundation helps to support African American men through education and professional enrichment. The program currently supports 34 students.

Colorado State University: The university recently created an online graduate certificate program in adventure tourism. The program is run through the Warner College of Natural Resources, and is now accepting students for spring 2018. It offers 12 credit hours.

Wings Over the Rockies Air and Space Museum: On Saturday, Nov. 11, the museum will honor Flight For Life with a fundraising event. Flight for Life also will receive the Spreading Wings Award from the museum. 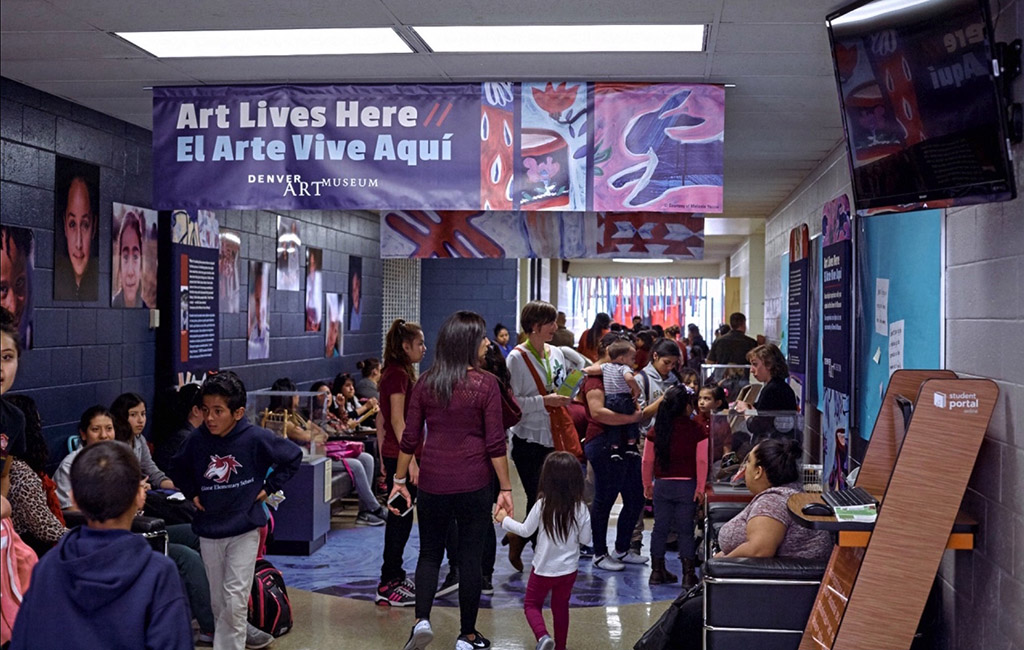 Museum of Contemporary Art Denver: Board chair Mike Fries and his wife Michelle gave the MCA $5 million at the end of October. The donation will go toward an $18 million capital campaign for the museum to renovate its location at 1485…