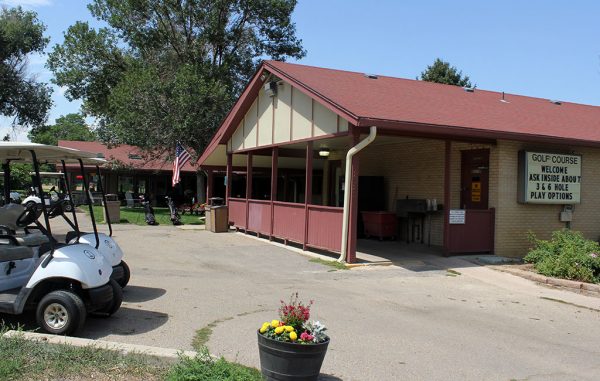 The course is part of an 184-acre parcel next to the Anschutz Medical Campus. (Kailyn Lamb)

The Fitzsimons Golf Course is scheduling its final tee time.

The Fitzsimons Redevelopment Authority-owned course will likely close before the end of the year to make way for to-be-determined redevelopment plans, said course manager Doug McNeil, who oversees the property on behalf of the city of Aurora. He said an exact closing date has not been set.

Fitzsimons is at least the second Denver-area golf course expected to close in the near future. The Park Hill Golf Course, which sits on land owned by nonprofit Clayton Early Learning, is also on borrowed time.

Clayton CEO Charlotte Brantley said the Park Hill course likely will be redeveloped after golf course manager Arcis’ lease ends in 2018. She said Arcis is not making a profit sufficient to pay its $700,000 annual rent. The nonprofit is hoping that a redevelopment will bring more income for its educational programming.

If Fitzsimons closes at the end of 2017, it means the course will tee up its last round before its 100th birthday. 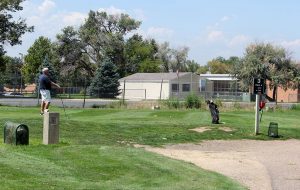 The course opened with three sand greens in 1918 and eventually grew to become an 18-hole course. In the 1950s, it became a favorite of President Dwight D. Eisenhower. Aurora opened it to the public in 1998.

But the course has long been on the chopping block for redevelopment as part of a 184-acre parcel owned by the FRA. The Aurora Sentinel, citing Mayor Steve Hogan, reported last year that redevelopment plans have been floated for the golf course for the past 20 years.

The Fitzsimons Redevelopment Authority, the government agency that owns the city-managed course, was created by the University of Colorado and the city of Aurora in 2000 to handle the redevelopment of land bordering the Anschutz Medical Campus. That includes the golf course.

In 2014, the redevelopment authority brought in real estate developer John Shaw as a consultant to evaluate the property. At that time, the plan was to capitalize on the bioscience boom brought on by the neighboring Anschutz Medical Campus. A sign on the corner of Montview Boulevard and Peoria Street, still posted today, has been advertising space for a Biotech and Life Science Park for the last several years.

By 2016, there was still no official closing date for the golf course and Aurora was rethinking plans for office space. The city council in May 2016 entertained a plan to build as many as 2,400 residential units and two hotels on the site by 2024.

The president and CEO of the FRA, Steve VanNurden, did not respond to messages seeking comment Monday.

Back on the green, golf course manager Doug McNeil said the city is already trying to move full-time Fitzsimons employees and course equipment the city’s five other golf courses. A closing bash, he said, is also in the works.

“Our plan is once we determine a closing date to appropriately celebrate the history that’s taken place at Fitzsimons,” McNeil said. 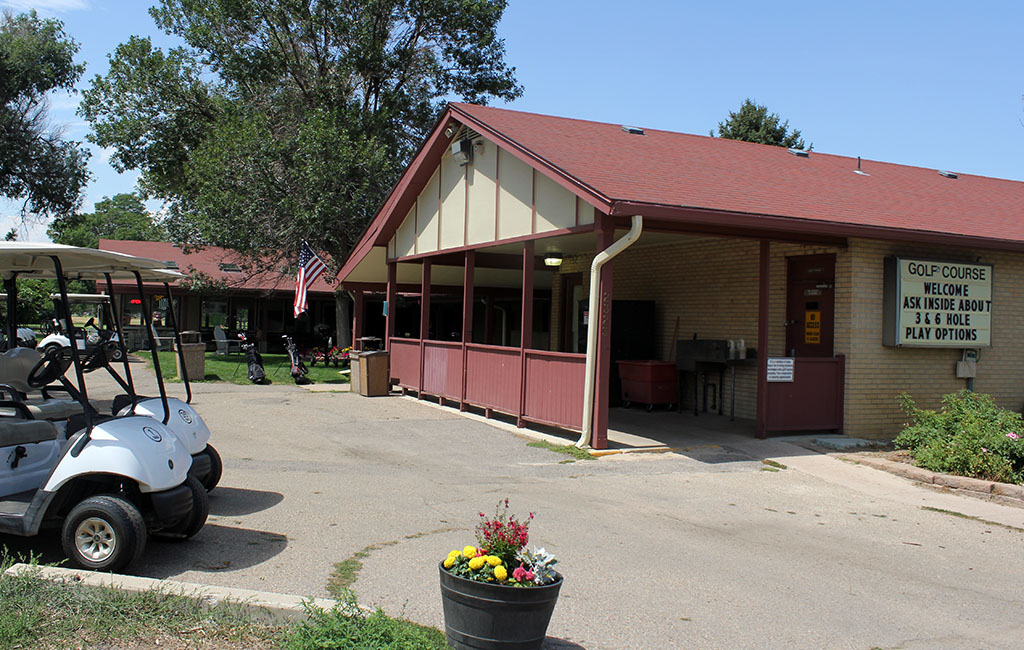 The course is part of an 184-acre parcel next to the Anschutz Medical Campus. (Kailyn Lamb)

The Fitzsimons Redevelopment Authority-owned course will close before the end of the year to make way for to-be-determined redevelopment plans.

Sad.
I remember wearing my “I Like Ike” button.